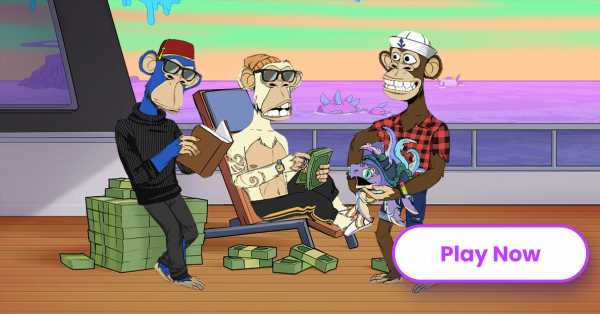 Following the Storyverse’s February 3rd announcement, Bored Apes Yacht Club community members Eric Golden, Zeneca, and TropoFarmer contributed their apes to Ape Stories to make the Apes the first collection to “Enter the Storyverse.” It’s the first time these owners saw their apes move and interact with others.

“I like how the Storyverse lets owners add utility to their PFPs,” said Bored Ape owner Tropofarmer. “I can use the platform to leverage my assets in some really interesting ways, whether it’s making my own entertaining stories, or licensing a particular PFP to other creators who feel inspired by it”.

“Storyverse is focused on unlocking people’s desire to create. And in web3 that means they can create around assets they actually own. Simple tools allow anyone to make fun interactive stories with the characters they love.” said Waldron. “We’re so excited that communities like the Apes are diving in to create stories.”