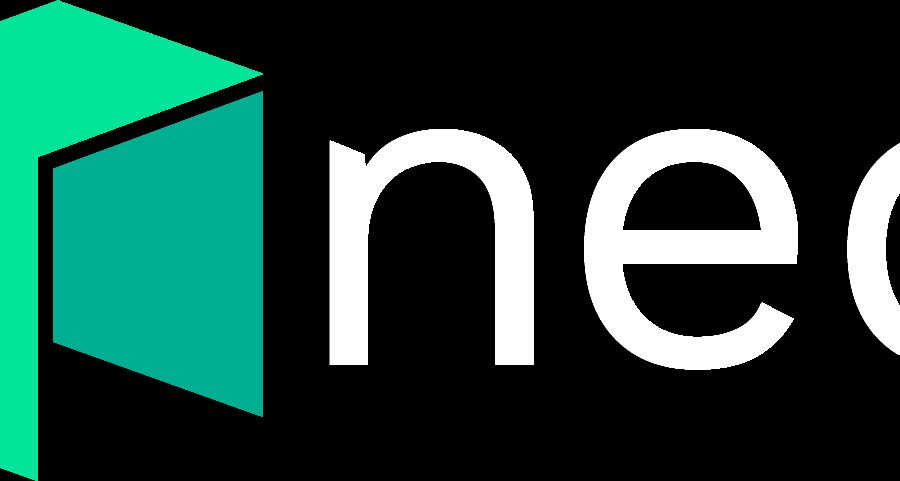 NEO and the entire ecosystem are now starting a massive migration from Neo Legacy to Neo N3 MainNet. The goal is to make this migration smooth and easy for everyone. Token holders are now invited to the migration from the old to the new network. Additionally, to attract users, the migration would offer an incentive (bonus) to those that migrate early.

The NEO community is now experiencing a new mass migration from the old to the new network (Neo N3). There is now an incentive program that would be focused on attracting as many users as possible.

It is worth mentioning that the GAS generation on the NEO Legacy network would stop in the next few days of this month as soon as users migrate to Neo N3. Additionally, they can still receive increased GAS rewards if they vote for the NEO Council. This would let the entire project have a new governance system with the goal of managing and decentralizing even further the NEO network.

It is definitely important to remember that the main source of information related to migration should be found on the official site of NEO (official site). You should never share your data or private keys with others. This could result in you losing the coins you hold.

The NEO migration portal has been established for users to have all the necessary information about the way in which they can migrate to N3. Users can easily migrate their coins from one network to another using the above-mentioned portal and approved Neo wallets and exchanges.

Furthermore, there will be a 1 GAS fee if the investor moves less than 10 NEO or 20 GAS. Users that migrate at least 10 NEO or 20 GAS or more, would not have to pay the fees as the NEO Foundation would be covering the costs.