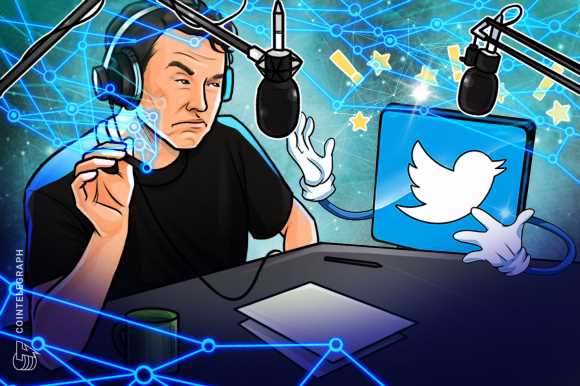 In an unexpected u-turn, Tesla CEO and billionaire Elon Musk looks set to complete his $44 billion acquisition of Twitter, alleged spam bots, fake accounts and all.

According to the notice filed by Musk’s lawyers with the Delaware Chancery Court on Monday, which was overseeing the trial, Musk is ready to “proceed to closing of the transaction contemplated by the April 25, 2022 Merger Agreement.”

It follows several months of legal drama with the social media platform where Musk tried to back out of the deal, citing Twitter’s lack of transparency around spam bots, fake accounts and the financial health of the business, and came just weeks before a rapidly approaching court date to settle the matter on Oct. 17.

Musk’s proposed deal comes on the condition that there is “an immediate stay of the action” and adjournment of the trial and pending receipt of financing.

Whether the looming court date prompted Musk’s change of heart is uncertain, however, the Telsa and SpaceX founder has already teased plans for the platform after he takes ownership.

Other than the cryptic tweet, Musk has not yet unveiled what the proposed multi-purpose X app is, but in a follow-up tweet on Oct 4, he did mention, “Twitter probably accelerates X by 3 to 5 years, but I could be wrong.”

Musk previously mulled turning to blockchain technology to combat spam bots by making Twitter users pay 0.1 Dogecoin (DOGE) to tweet or retweet, according to a transcript of phone recordings.

“You have to pay a tiny amount to register your message on the chain, which will cut out the vast majority of spam and bots. There is no throat to choke, so free speech is guaranteed,” Musk said on page 98 of the transcript.

The news that Musk could be the new owner of the social media platform has been met with a mixed response from the Twitter community.

“If elon musk ruins twitter, then we don’t have to hear all the stupid things that people say on twitter anymore. that’s a win-win.”

Other users were not so optimistic, with one noting that he couldn’t believe “anyone who values @Twitter at all would want @elonmusk to have anything to do with it.

While Dogcoin, which has in the past seen an increase based on the actions of Musk, has had an 8% increase, trading at $0.06 at time of writing according to Coingecko.