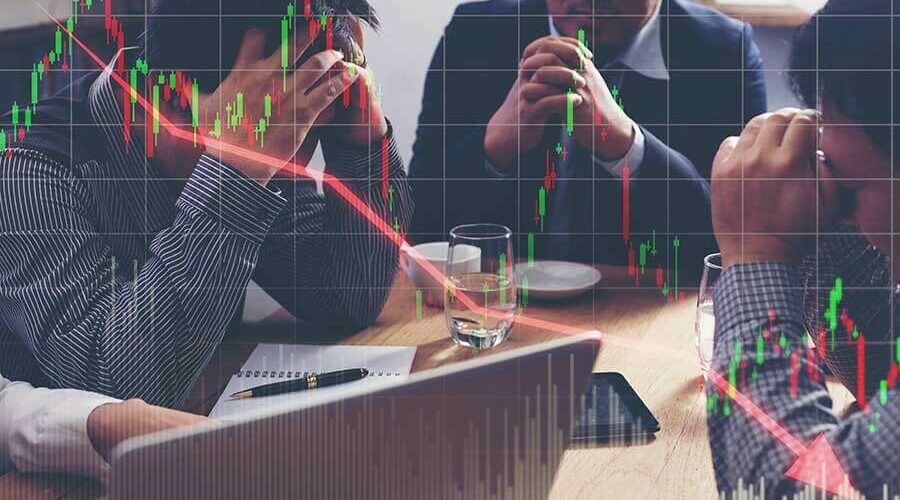 The crash of Terra Luna – an algorithmic stable currency – caused ripples throughout the digital currency space. The price of bitcoin has fallen more than 70 percent from its all-time high of $68,000 last November, and the digital currency arena has lost more than $2 trillion in valuation. Now, it looks like another bigtime digital asset – Hex – could potentially fall into the same category as Terra Luna.

Hex was launched three years ago in 2019. As a top digital asset on the Ethereum network, the coin saw its price rise to unprecedented levels over the past two years, though it has garnered heavy criticism for its methods of rewarding people that hold Hex units for extended periods and often penalizing those that don’t.

The creator of Hex – a man named Richard Heart – has been accused of selling both bitcoin and Ethereum units that investors utilized to purchase Hex when it was first launched. He is also facing accusations of draining whatever addresses there were to store these digital currency units and collecting on the related fees.

Now, Hex has dropped by more than 90 percent since hitting a new all-time high in September 2021. It has dropped harder than both ETH and BTC, and it’s rumored amongst traders that the currency could be the next Terra Luna in that it could crash harder as the currency continues further delays of pulse chain, the new blockchain system that’s been said to run the network.

Apparently, pulse chain is not happening. Several [Hex holders] have reached out to inform me that the Hex community is self-destructing right now.

Not long ago on a YouTube podcast, Heart commented on pulse chain and said he wouldn’t commit to a certain timeline regarding the completion of the project. He said:

It’s done when it’s done… We’re going to use the same consensus mechanism that Ethereum 2.0 uses currently. I want to get [pulse chain] to market. Even if we get to market without massaging [Ethereum’s] block timing and gas… I would just go ‘straight copy’ and fix it later. Free coins and cheaper is enough. Faster is great if you have it, but it’s not mandatory.

Things May Not Be as Bad

People have pointed out that they found lots of troubling things in this interview. The implication is that all the work from the last year has been scrapped… [Hex isn’t] as tied to the rest of the ecosystem. It’s almost like a parallel economy. Also, it will fail in slow motion due to the way the protocol incentivizes token lockups.

He does feel there’s good news in that if Hex collapses like Terra Luna does, it won’t affect the crypto market in the same way.