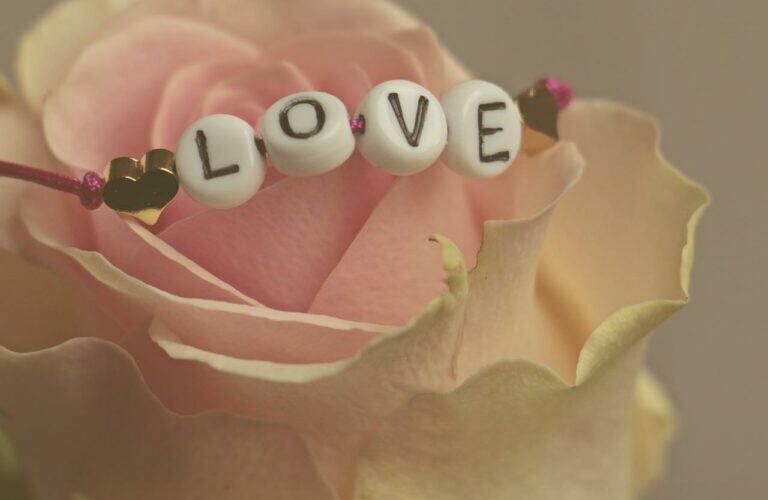 Some crypto scammers are reportedly building online relationships — via dating apps such as Tinder — with their victims so that they can then be parted with their money.

According to a report published by The San Francisco Examiner earlier this month, techies in Silicon Valley have been hit hard by crypto fraudsters. The report profiles Cy, a Bay Area real estate analyst, who lost $1.2 million in a crypto fraud scam. Cy told the outlet the criminal went so far as to end the two-month long correspondence with the words “Now you have to go kill yourself”.

Cy, who committed himself to a local psychiatric ward, said of the scam,

I lost more than just money. I lost my self-confidence. I have ruined my family’s lives.

The report claims Cy was the victim of a type of an online crypto scam known as “pig slaughtering” or “pig butchering” —“sha zhu pan” (杀猪盘) in Chinese– where the victim is “fatted up” over a prolonged period of time as the criminal builds an online relationship with the target. The victim is then tricked into giving away their cryptoassets or money.

An FBI spokesperson told The Examiner,

The FBI San Francisco Division has seen a rising trend in which romance scammers are persuading individuals to send money to invest or trade cryptocurrency.

According to the report, the FBI estimated that 24,000 Americans lost more than $1 billion collectively to romance fraud in 2021. An investigator for San Francisco-based cybersecurity firm Sift found a similar trend, with one in 20 messages on a dating app being related to a scam.

While Cy’s online relationship was not romantic in nature, he still fell victim to the prolonged engagement employed by romance fraudsters. Grace Yuen of the Global Anti-Scam Organization, a Singapore-based nonprofit, called the type of fraud “psychologically dark,” but not uncommon. She said her organization has helped more than 1,400 victims, including many from the Bay Area.

According to an article by CoinDesk, “crypto romance scammers don’t just target those who are actively looking to date through apps like Tinder, Bumble and Hinge.”

The report went on to say that “crypto dating scams aren’t obvious at first” since “crypto dating scammers invest a lot of time in their victims, maintaining a relationship until they feel that trust has been established, and the victim is ready to be exploited.” It also mentioned that the scammers “continuously flatter and make their victim feel good before conning them, just like a farmer fattens a pig before slaughter.”

Also, the CoinDesk report said that “victims of crypto dating scams consistently report that their online partner refuses to meet them in person or video call them because they’re shy, and they aren’t ready yet,” and that the reason for this is that“scammers use photos of other people to create realistic online profiles.”

Featured Image by “xusenru” via Pixabay.com