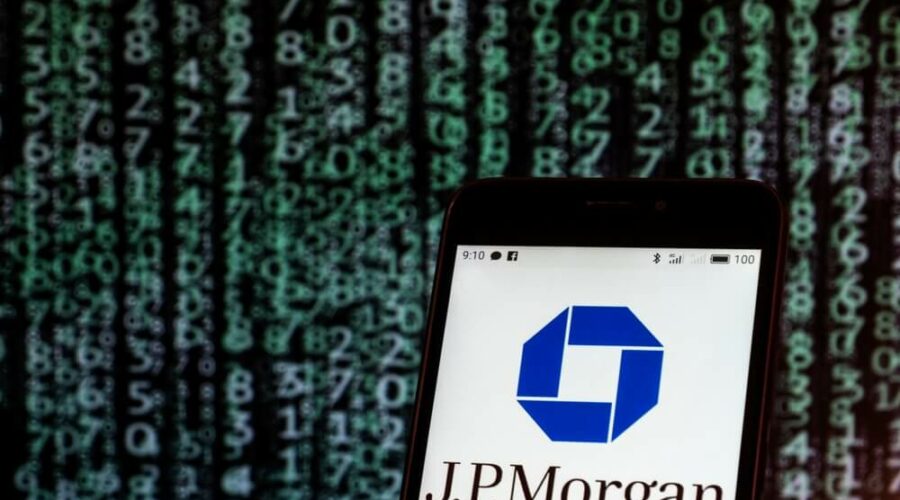 JPMorgan has stated that despite its recent dip, bitcoin is heavily undervalued. The company believes the asset will likely rise by 28 percent in the coming weeks or months, and executives are placing their hopes on $38,000. This would be about $10,000 more than where bitcoin is trading at now.

JPMorgan Is Placing Its Bet on Bitcoin

JPMorgan says that what we’re viewing is not so much a serious correction but rather “capitulation” following the relatively higher prices seen in January and February of this year. The firm blames the bitcoin losses on inflation fears, and the price of bitcoin hasn’t seen these kinds of dismal numbers since December of 2020.

Jamie Dimon – the CEO of JPMorgan – also threw his two cents into the mix, claiming that the attitude of his company towards bitcoin primarily stems from customers’ attitudes towards it. While he himself doesn’t particularly care for or about bitcoin, the asset has struck many chords with clients of JPMorgan. Thus, the firm is eager to permit crypto custody and trading services.

I’m not a bitcoin supporter. I don’t care about bitcoin. I have no interest in it. On the other hand, clients are interested, and I don’t tell clients what to do.

In the summer of 2021, JPMorgan began offering wealth management clients access to approximately six separate digital currency funds. This allowed many institutions and high-profile investors to add bitcoin to their portfolios if they were eager for exposure. This was while Dimon himself was claiming that regulators would “regulate the hell” out of bitcoin and that the currency allegedly had “no intrinsic value” of any kind.

The situation, however, is a testament to the power and growth of the crypto space. Many top financial experts – such as Dimon, Warren Buffett, and Charlie Munger – have expressed disdain for the world’s leading digital asset by market cap. They don’t think it’s worth anything and have chosen to turn their personal backs on it.

However, they cannot deny that while they may not care for crypto, there are many people out there – between retailers and institutional investors – who think differently. They want opportunities to grow their portfolios through crypto, and thus the firms run by these men must usually adhere to their customers’ requests and present them with bitcoin-related opportunities.

Should the U.S. Regulate More?

We’re not allowing innovation to develop and experimentation to happen in a healthy way, and there are long-term consequences of that failure.