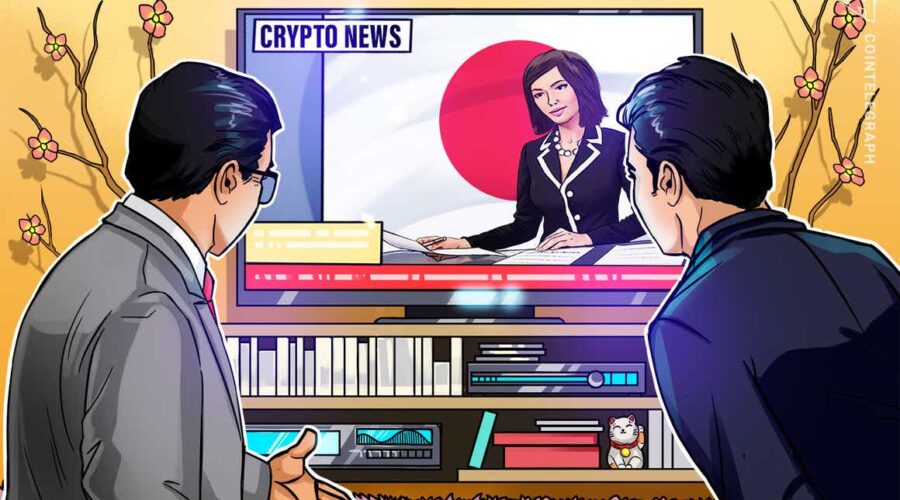 According to a Wednesday report from the Nikkei newspaper, DeCurret Holdings intends to sell the crypto branch of its business to the Hong Kong-based company Amber Group in February. Though the details of the acquisition are unclear, the news outlet reported that the sale price would be in the millions of dollars.

With the upcoming sale of its crypto arm, DeCurret reportedly plans to focus on digital currencies. Japanese regulators, including the country’s Financial Services Agency, or FSA, recognize digital currencies as being distinct from crypto.

First launched in 2019, DeCurret later received regulatory approval from the FSA and proposed crypto could be used as a payment method for Japan’s public transportation system. However, according to the Nikkei report, the crypto exchange was unable to compete with major companies including BitFlyer and Coincheck and “profits were tapering.”

Should the sale go through, it would be another example of a China-based — in this case, Hong Kong — business purchasing one of the few regulated crypto exchanges in Japan. In 2018, Huobi Global’s Japanese subsidiary purchased a majority stake in BitTrade, one of only sixteen regulated exchanges in the country at the time. As of the end of 2021, there were 30 FSA-approved crypto exchange businesses operating in Japan.

Based in Hong Kong, the Amber Group achieved a $1 billion valuation in June 2021 following a $100 million funding round. The crypto financial services firm has since backed projects including decentralized exchange aggregator 1inch Network and launched its own nonfungible token studio, called Creator Finance.