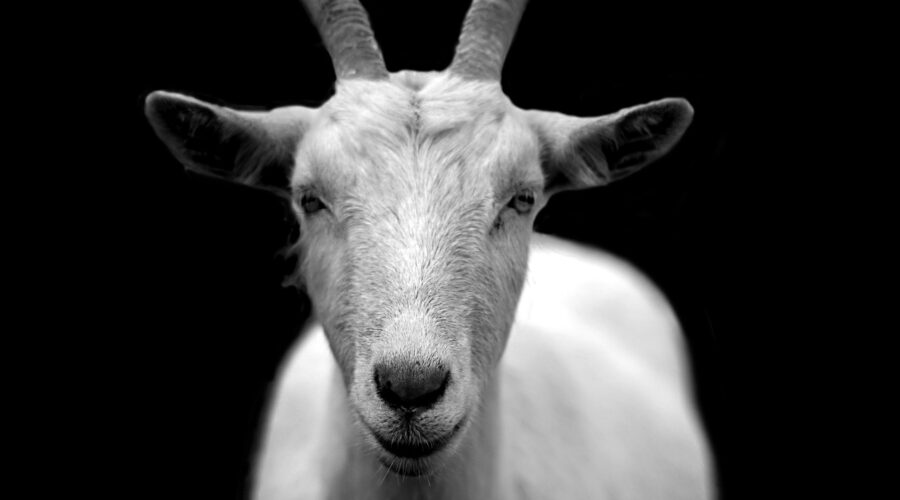 Where did BitGo come from? In all of this time covering El Salvador’s Bitcoin Law, the name wasn’t in the picture. Now, all of a sudden, Forbes claims that BitGo’s technology is behind the controversial Chivo wallet. How and when did this happen? Or, more importantly, is this real news or a paid piece to take advantage of the “historic moment for cryptocurrency adoption.”

Not to be conspiratorial, but Forbes’ tone through this whole piece has a press-release-feel to it.

What’s all this about “cryptocurrency unicorn BitGo” and “the nation’s exclusive hot-wallet provider in a historic moment”? Is this the appropriate vocabulary for a legacy media publication like this one? The most worrying sentence, however, is “Forbes has learned El Salvador appears to have tapped…” They’re not committing to anything here. It “appears” this way, but nothing is certain. What Does BitGo Say About The Announcement?

Not El Salvador’s government, nor Strike commented on the Forbes piece. They did get a quote from Mike Belshe, CEO of BitGo, who said:

“Digital assets look so different from what we’ve seen with other types of money, and so people wonder about how [they] fit in, but this is an opportunity to build financial freedom for the people of El Salvador” says BitGo CEO Mike Belshe, speaking from his home in Silicon Valley on Saturday. “The ability to send money in a hurry on a Saturday night, when banks are closed, across the planet and at almost no fees, it’s hard to put into words how empowering that is, and what we’ll see in El Salvador is, people will start figuring it out.”

Did Belshe confirm the news? Is BitGo behind the Chivo App? He talks about “an opportunity to build financial freedom for the people of El Salvador.” So yeah, assuming Belshe was talking about this specific rumor, he seems to confirm the news. Indirectly. In a non-comital way.

To make things worse, the article ends presenting BitGo as their own marketing material would:

“Founded in 2013, BitGo has grown into one of the biggest cryptocurrency wallet companies in the world, raising more than $70 million in funding from investors including…”

Let’s Remember, What Did Strike Say About The Subject?

Strike’s Jack Mallers has met with the Bukeles, announced El Salvador’s Bitcoin adoption, and the company has an office at Bitcoin Beach. Everyone was assuming that the technology behind the Chivo wallet was going to be Strike’s. However, if we go back to the interview in which Mallers told the whole story, our sister site Bitcoinist quotes him saying:

“There’s no commercial agreement between Strike and the government of El Salvador.

“In fact, I advised and gave my opinion of the opposite. The economies of scale and network effects associated with open networks are so powerful. Just by plugging in to them you’re going to get the freemarket competition that every country would die for.”

Did President Bukele take his advice and went with another company? Can we trust Forbes even if it sounds like a copy-and-pasted press release? Is BitGo’s technology behind the Chivo Wallet? We will know for sure very soon.

08/09/2021 Crypto Comments Off on Is BitGo Behind El Salvador’s Chivo Wallet? This Old School Mag Thinks So
Markets