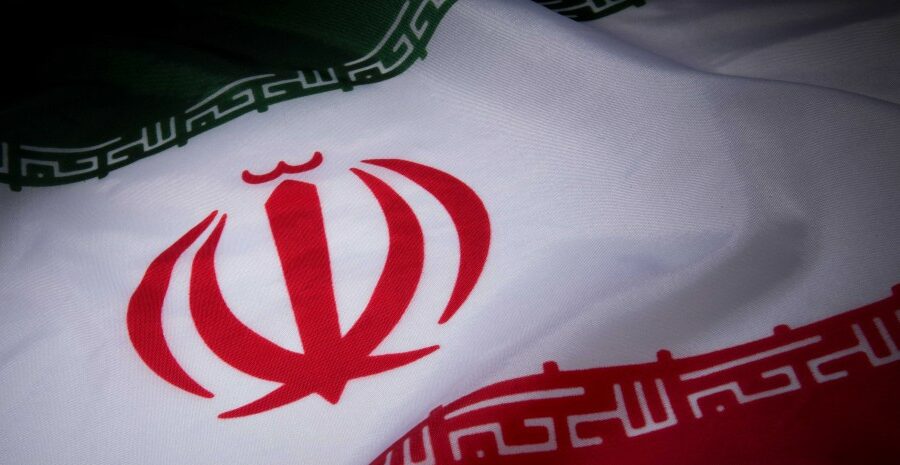 While China is banning cryptocurrency mining companies, Iran is regulating the sector. According to the Financial Tribune, the Iranian Ministry of Industry, Mine, and Trade has handed out licenses to 30 crypto mining firms to continue their operations in the country.

The licenses were distributed at a time when the country imposed a temporary ban on cryptocurrency mining activities. These regulated companies are now exempted from the ongoing blanket ban and can continue mining digital currencies.

The report further outlined that six of the licenses were issued to firms operating in the Semnan province, while Alborz-based firms received four licenses. Crypto mining companies based in three other provinces, Mazandaran, East Azarbaijan, and Zanjan, also received four licenses each. However, only one company, which is operational in the Tehran province, received permission.

The availability of cheap subsidized electricity in Iran has spawned several companies indulging in cryptocurrency mining activities over the past few years. The government, however, took notice of the industry and imposed commercial electricity pricing on crypto mining.

The country, however, maintained a regulatory approach rather than banning crypto mining entirely. Media reports suggested that the country issued more than 1,000 licenses to crypto miners in 2020.

Last May, Iran’s President, Hassan Rouhani, announced the temporary ban on all crypto mining activities in the country due to the load this industry is putting on the country’s electricity grids during the hot summer. The ban has been imposed till September 22.

Meanwhile, China recently extended its tough stance against cryptocurrencies and started to ban cryptocurrency mining in the country. This move also pushed the growing Bitcoin mining hash rate on a dive drastically.