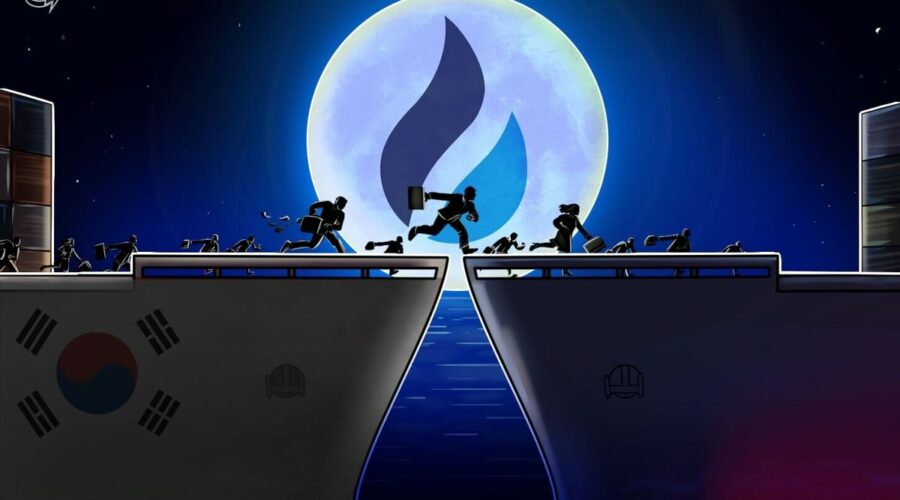 Following the report about Huobi Korea’s planned buyout of its shares from Huobi Global, the latter revealed that the deal has already been made, and the two platforms have been operating completely separately since the Fall of 2022.

In the press release from Jan. 11, Huobi Global, which rebranded to Huobi in Nov. 2022, confirmed that it has already broken all the ties with Huobi Korea, its former subsidiary in South Korea.

According to the statement, in Oct. 2022. the About Capital fund became the largest shareholder and actual controller of Huobi Global, but the deal didn’t include Huobi Korea’s shares, which belonged to Huobi Global’s shareholders and were divested in the corporate structure. As the release goes:

“Huobi has no relationship with Huobi Korea and is unaware of their upcoming plans in the region. However, Huobi has heard from the Korean user community and will continue to monitor the progress of the matter.”

Huobi’s platform serves Korean users among others and has an option for the Korean language, however, these operations have nothing to do with its former subsidiary.

On Jan. 9 a South Korean media outlet reported that Huobi Korea is preparing to purchase its shares from Huobi Global and change its name. The reported deal should have included the buyout of 72% of shares in Huobi Korea, owned by Huobi Global co-founder Leon Li by Huobi Korea chairman Cho Kook-bong.

Huobi Korea was the country’s second-largest exchange at the time of its certification by the Korea Internet and Security Agency in January 2021. According to the News1 report, the Korean exchange was spurred into action by concern over the parent company’s proof-of-reserves report released in December. Huobi has experienced a number of issues in the recent week. After a $6 million outflow, it reportedly had to lay off 20% of its workforce.