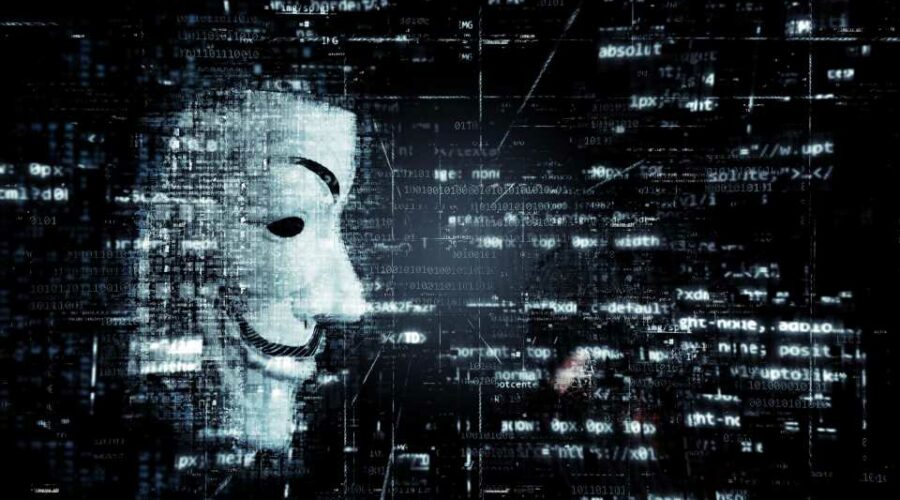 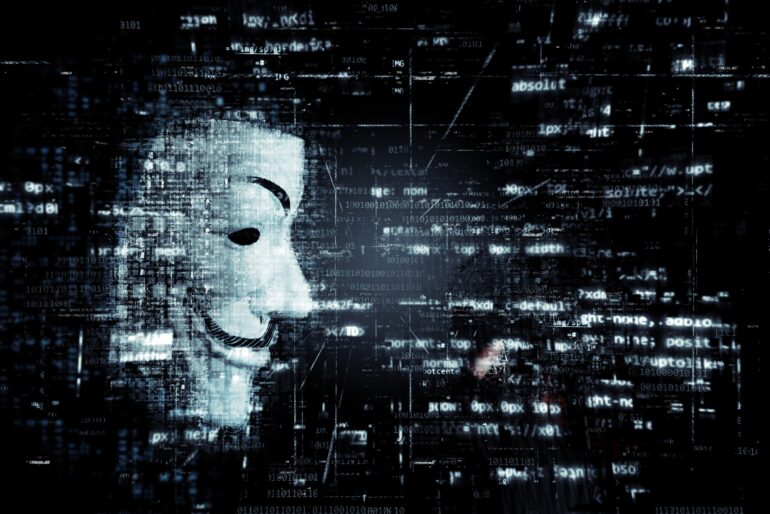 Decentralized (DeFi) hackers reportedly leveraging phishing strategies to rake in over $450,000 in profits after hacking Beeple’s Twitter account. The incident back in May 2022 involved the digital artist among several other handles that were compromised.

The self-proclaimed on-chain sleuth ZachXBT identified three individuals involved in the hack – Cam, Two1/Youssef, and Shayan. Zach is known on Twitter for his investigative threads on exploits, DeFi hacks, and other illicit crypto activities.

1/ Time for an investigation into the @beeple Twitter hack which resulted in $450k+ stolen, where those funds are now, and tracking down the three people responsible.

Zach’s thread on Tuesday explained that Beeple’s account was compromised after one Cam sold Twitter panel access to other individuals – Two1 and Shayan. Beeple’s account and other handles were then used to launch a phishing attack against users.

The link drained victims of their NFTs and other digital assets, per Zach’s finding. According to the thread, the haul from Beeple’s account alone yielded over 225 ETH for the defi hackers. At the time, the proceeds were worth an estimated $450,000.

The valuation is now under $310,000 at press time since the slump in crypto prices. Ether is also trading lower at around $1350. 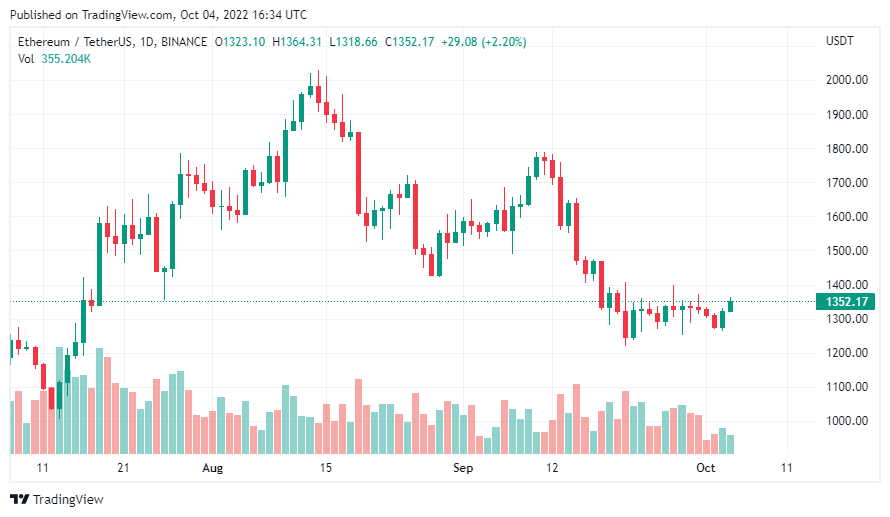 Funds from the exploit have been moved through sanctioned Ethereum-based mixer Tornado Cash and crypto exchange fixed float. Zach tweeted that the hackers used similar patterns when transferring the stolen Ether.

The on-chain sleuth also pointed out that two of the phishing scammers are connected to previous attacks on the Bored Apes Otherside and Webaverse Discord channels.

7/ Interestingly the 0x2fc address belongs to a scammer known as Two1/Youssef. How do we know?

Well first the 0xcad address from Tweet 2 was funded by the same address who attacked the @OthersideMeta Discord.

In the attached thread I go in-depth to how it leads back to Two1 https://t.co/si6guYqdNC pic.twitter.com/vpPdHOAB2F

Crypto scams and hacks have seemingly risen within the digital asset industry as virtual currencies carved out a place on investment portfolios. EWN reported in August that DeFi hackers had stolen over $1 billion through phishing scams, attacks on defi protocols, and exchange exploits during 2022 so far.

Hackers have also targeted NFT projects like Bored Apes, going after their discord channels and community with phishing links in a bid to steal assets.