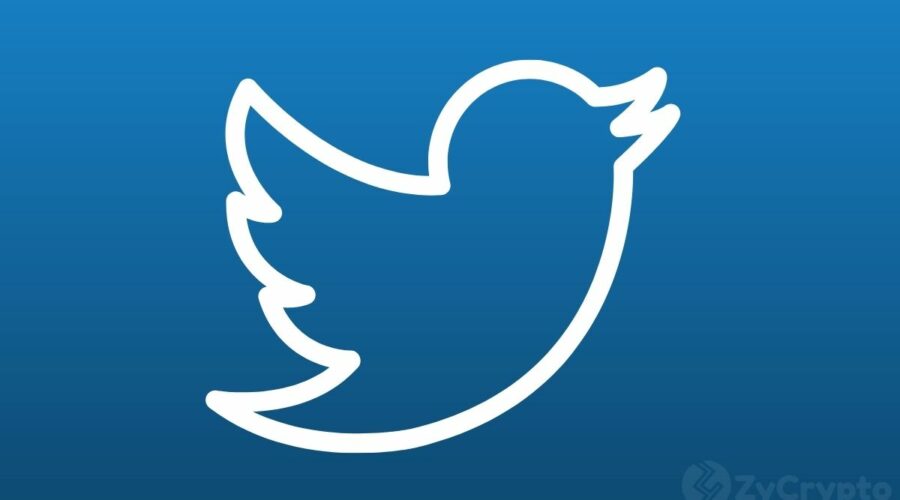 A series of text messages released as part of ongoing litigation over Elon Musk’s failed Twitter deal reveals CEO of crypto exchange FTX, Sam Bankman-Fried, was willing to contribute up to $5 billion toward jointly acquiring the social media giant.

The Business Insider reported on Sept.29 that Sam Bankman-Fried’s close adviser Will MacAskill texted Tesla/SpaceX CEO Elon Musk telling him that the FTX founder was also “potentially interested” in buying Twitter to make it “better for the world”. MacAskill then shared Bankman-Fried’s number should Musk be interested in discussing a “possible joint effort in that direction.”

In response, Musk inquired whether the FTX boss had “huge amounts of money”, and MacAskill contended that SBF was worth a whopping $24 billion and ready to pour between $8 billion and $15 billion into the purchase.

Unfortunately for Bankman-Fried, Musk showed zero interest and said he did not want to engage in a gruelling blockchain debate with him. In the last text conversation between the two, Musk is said to have asked, “Sorry, who is sending this message?”

Moreover, the ultimate crypto-tech billionaire tie-up is unlikely to come to fruition as Musk pulled out of the purchase agreement. Justifying his decision to terminate the deal, Musk noted that 90% of all comments on Twitter came from spambots. Musk’s legal team also brought into question the degree to which Twitter’s reported 238 million daily active users are real users and not fake accounts.

Twitter has secured an October 17 trial against Musk after scrapping the plan to buy the company. The eccentric billionaire will be required to pay penalties of up to $1 billion or proceed with the acquisition as planned if Twitter succeeds at trial.

Musk is known for his interest in crypto, with his proclamations often moving the market. If the world’s richest man goes through with the deal, it’s expected he will add Dogecoin payments to Twitter and use his favourite crypto to get rid of spam bots. Twitter founder and erstwhile CEO Jack Dorsey and crypto exchange Binance have voiced support for the Musk-Twitter deal.