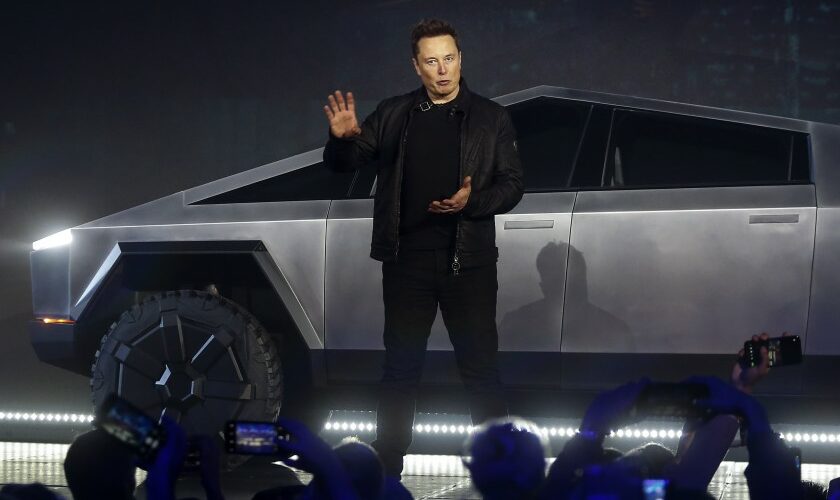 What’s in a title? For Elon Musk, it could be a red flag to securities regulators. The Tesla CEO has crowned himself “Technoking” of the electric car company – and for good measure dubbed his CFO “Master of the Coin.”

The regal titles have added significance coming weeks after Tesla disclosed it had made a $1.5 billion investment in bitcoin and will soon allow consumers to use the digital currency to purchase Tesla products.

While C-suite officers have long given themselves all sorts of playful titles, might Musk be sending the wrong sort of signal to those who assume Tesla is pivoting into a crypto company?

Former SEC enforcement lawyer Ashley Ebersole, a partner in Washington with Bryan Cave Leighton Paisner, notes that Musk could be pushing the envelope once again.

“I don’t think there’s much actual significance to these new claims by Elon Musk, though he may be the only current ‘technoking’ at a public company,” said Ebersole. “However, the risk here is that due to Musk’s history, his statements will be under scrutiny by the SEC staff. And it could be trouble for him and Tesla if the staff finds them to be materially misleading.”

During his time at the SEC, Ebersole was a member of the Commission’s cross-division working groups, shaping agency policy for what became the blockchain. He has a strong working command of finance, having previously worked as an investment banker.