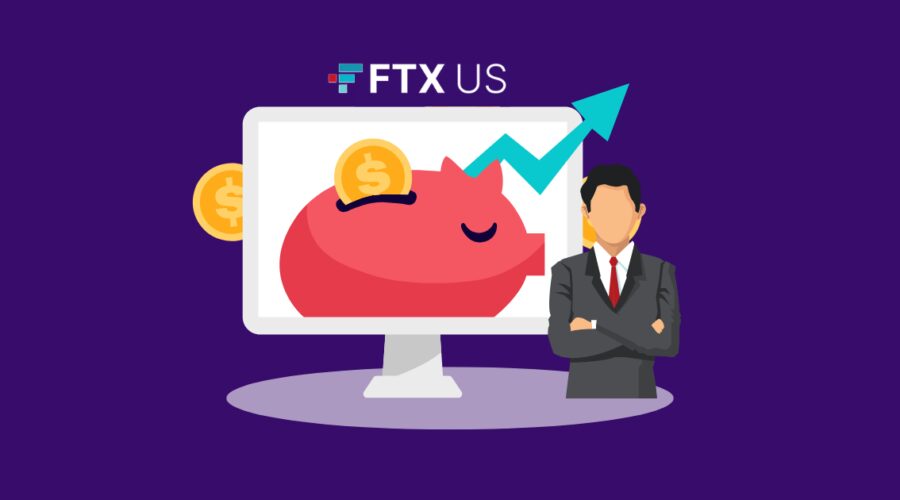 Former FTX US President Brett Harrison has raised $5 million for a new cryptocurrency firm from Coinbase Ventures and Circle Ventures. In light of his close relationship with Sam Bankman-Fried and his troubled cryptocurrency exchange, the former CEO is striving to carve his next steps with his new firm–Architect.

“It’s a software company aiming to build institutional-grade infrastructure to connect various crypto venues across decentralized and centralized exchanges. We’re trying to make it easy to interface with either qualified custodians or self-custody. We’re building this single interoperability platform across crypto services with a focus on trading,” Harrison told TechCrunch.

He continued that it was challenging for Architect to raise funding because of the collapse of FTX. Harrison, though, thinks that his long-standing relationships with his investors helped the initiative get its initial finance.

Harrison said in a tweet, “I’m grateful to our partners, who’ve shown me that they believe above all in the resiliency of this industry. Architect is fortunate to draw upon their wide-ranging expertise, which spans all areas of the digital asset landscape as well as traditional finance and trading.”

Even then, several people on Twitter quickly expressed worries about Harrison’s past, recalling his previous position at FTX US, even if Architect may be looking toward the future of Web3.