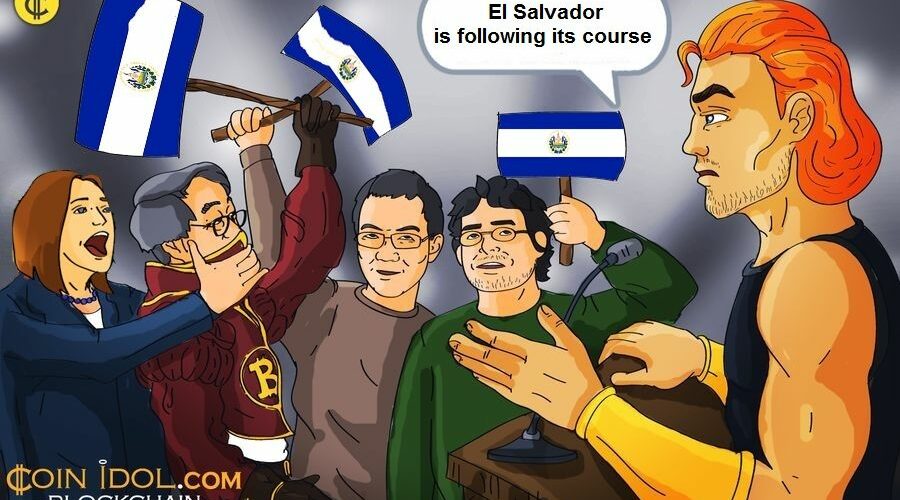 It has been over a year since El Salvador became the first and so far only country to adopt Bitcoin as its second national currency. Now, President Nayib Bukele announced that the government will start buying the flagship cryptocurrency on a daily basis.

On his Twitter page, Bukele stated that they would start purchasing 1 BTC daily starting from November 18. Due to the ongoing downward trend in the market, El Salvador paused its regular purchases in July 2022. Currently, the country’s total bitcoin portfolio stands at 2,381 BTC. However, the total value of investments decreased to $39.4 million, while the original investment amount was $103.23 million.

We are buying one #Bitcoin every day starting tomorrow.

As reported by CoinIdol blockchain news outlet, El Salvador adopted Bitcoin as legal tender and a second national currency in September 2021, which has caused much uproar among both the community and financial regulators. The International Monetary Fund (IMF) has even issued a warning calling on Bukele to reverse this decision and pointing out risks for the entire financial industry.

Nevertheless, El Salvador has decided to continue on its chosen path and develop the digital infrastructure in the country. As a result, the state cryptocurrency wallet Chivo was established and over 1,500 Bitcoin ATMs were placed throughout the country. Although Chivo initially faced numerous technical challenges, Bukele managed to overcome them. Meanwhile, the wallet is actively used by expatriates to send money back home. 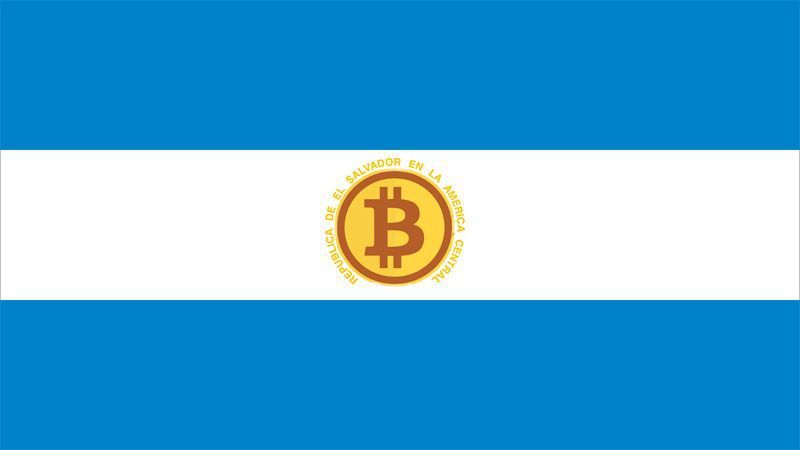 Mining on a volcano

Another important step was the decision to build a large Bitcoin mining centre on a volcano in San Salvador. The centre uses geothermal energy for its processes without harming the environment and contributing to the growing energy crisis.

And it seems that El Salvador will not change its course despite the ongoing downward trend. On the contrary, the country is expanding its investment portfolio and expects significant growth in the future. BTC is currently trading at $16,552, while some analysts believe it will crack the $200,000 mark in the long run.