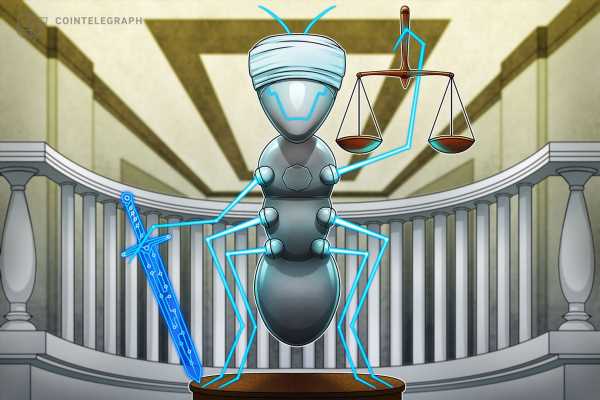 Nikhil Wahi, the brother of a former Coinbase product manager, has been sentenced to 10 months in prison for wire fraud conspiracy charges in what is believed to be the first insider trading case involving cryptocurrency.

As reported by Reuters, Nikhil Wahi pleaded guilty in September to initiating trades based on confidential information obtained from his brother, Ishan Wahi, who was a former Coinbase product manager.

Nikhil Wahi admitted to trading with the use of inside information obtained from Coinbase. According to federal prosecutors in Manhattan, Ishan Wahi, a former product manager, had shared confidential information regarding new digital assets that Coinbase was planning to add to its trading platform, with both his brother and their friend Sameer Ramani.

The U.S. prosecutors recommended a prison sentence of between 10 to 16 months for Nikhil Wahi, citing the fact that he had made almost $900,000 in profits from his illegal actions. However, his defense attorneys suggested a different outcome, arguing that his motivation for committing the crime was to repay his parents, who paid for his college education, and that he had no prior criminal record.

Related: Coinbase to cut another 20% of its workforce in the second wave of layoffs

The sentencing of Nikhil Wahi is taking place amid increased scrutiny from U.S. prosecutors and regulators toward cryptocurrency companies and their executives.

On Jan. 4, Coinbase reached an agreement with the New York State Department of Financial Services (NYDFS) following an investigation into the company’s compliance program. According to NYDFS, Coinbase has agreed to pay a $50 million fine in response to violations of New York’s financial services and banking laws and also to invest $50 million to correct its compliance program. The investigation revealed that Coinbase had various deficiencies related to Anti-Money Laundering requirements and issues with its process for onboarding users and monitoring transactions.

Coinbase’s woes seem to continue, as on Jan. 10, Coinbase CEO Brian Armstrong officially announced that Coinbase will cut 950 jobs as part of the company’s measures to reduce the firm’s operating costs by around 25% amid the ongoing crypto winter.