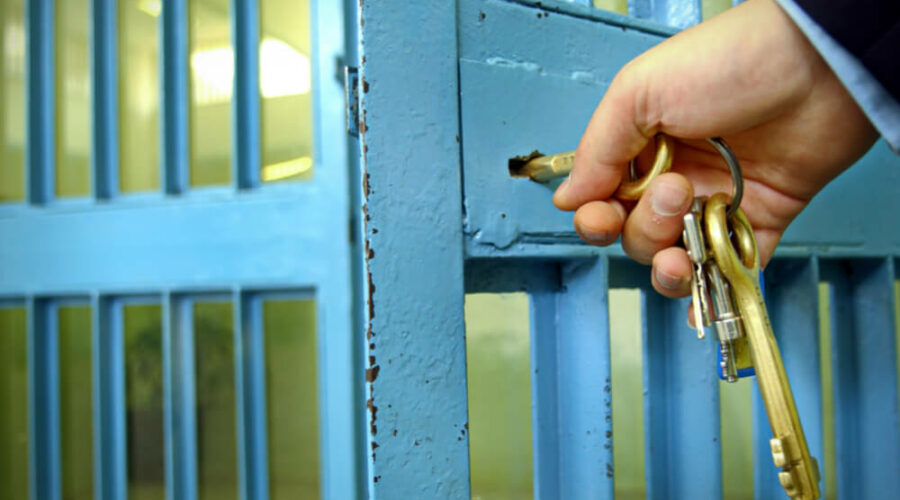 Griffith had been charged with helping North Korea use cryptocurrencies to avoid sanctions. He will serve his prison term in a federal corrections facility. At 39 years of age, Griffith traveled to North Korea’s capital of Pyongyang in 2019 to take part in a crypto-based conference even after the U.S. government denied his request to visit the nation.

Griffith is alleged to have developed “cryptocurrency infrastructure and equipment inside North Korea” while abroad, according to official court documents. During the conference, he presented valuable information to approximately 100 individuals – including several working within the region’s government – and told them how they could potentially use digital assets to achieve financial independence and avoid present sanctions.

Prosecutors explained in a statement:

Griffith is an American citizen who chose to evade the sanctions of his own country to provide services to a hostile foreign power. He did so [while] knowing that power — North Korea — was guilty of atrocities against its own people and has made threats against the United States citing its nuclear capabilities.

North Korea is well known for working to develop a nuclear and ballistics program. As a means of preventing the country’s arsenal from getting any larger, both the U.S. and U.N. security councils have worked to impose even harsher sanctions in recent years to cut North Korea off from potential funding sources and materials.

2018 saw these sanctions altered to prevent any “U.S. person, wherever located” from offering any kind of technology to officials of North Korea. Taking part in the conference and presenting technical information means Griffith potentially gave sanctioned individuals ideas that could harm the U.S. and its allies.

Brian Klein, a defense attorney involved in the case, offered the following sentiment on Griffith:

He viewed himself — albeit arrogantly and naively — as acting in the interest of peace. He loves his country and never set out to do any harm… The judge acknowledged Virgil’s commitment to moving forward with his life productively, and that he is a talented person who has a lot to contribute.

Over the years, Griffith has garnered massive curiosity about North Korea and in 2019, decided he had to see it for himself despite the barricades in his way. A known hacker and tech disruptor, Griffith developed what’s known as Wiki Scanner in 2007, a tool designed to remove anonymity for anyone who added entries to Wikipedia. It also would identify any businesses that sought to sabotage competitors’ entries or government agencies that rewrote moments in history.

Breaking the Mold in Unusual Ways

At the time, he stated:

I am quite pleased to see the mainstream media enjoying the public relations disaster fireworks as I am.