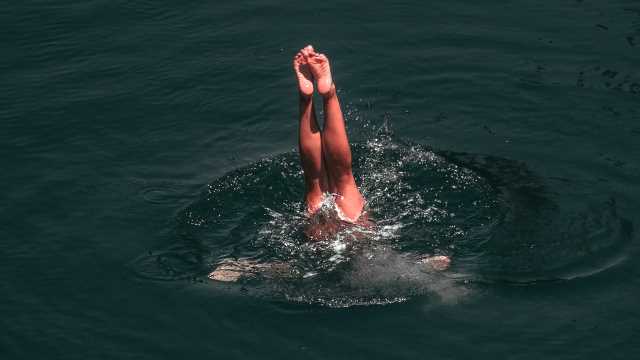 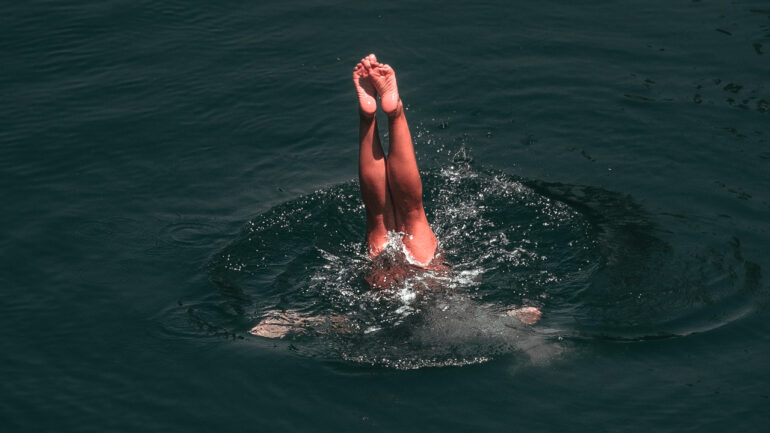 The Proof-of-Work fork of the Ethereum network, ETHPoW, saw its token rally then crash after The Merge. The ETHW token went from approximately $35.4 to over $70 just after The Merge took place, before crashing to $27 later on. Many have been looking to the ETHW token to make some quick gains, as it is being airdropped to holders of Ethereum. 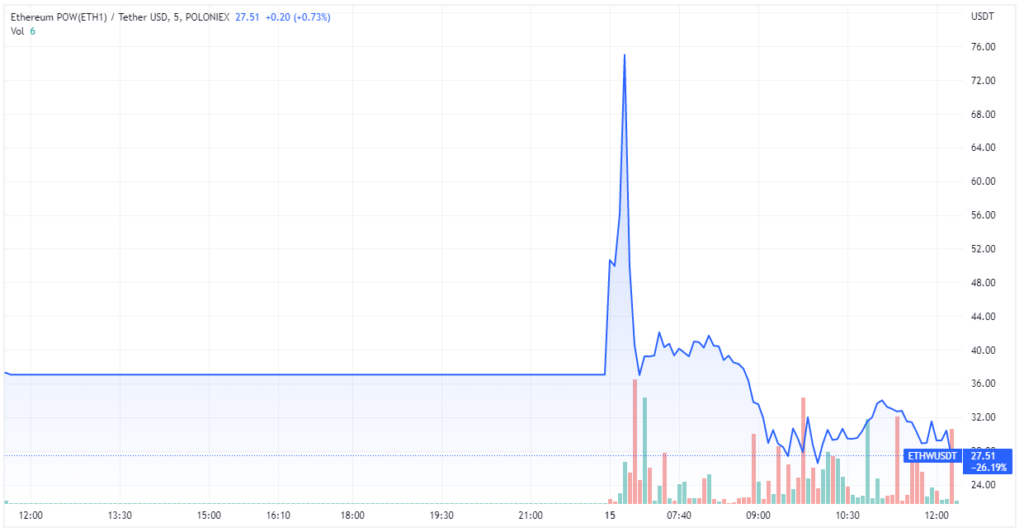 The mainnet for ETHPoW is also set to launch, though the token itself is currently not yet available. Exchanges that support it include Poloniex, Gate.io, MEXC, Bitrue, and a few others.

The ETHPoW hard fork is launching because many miners wish to continue mining Ethereum, having purchased large amounts of mining hardware. They have been migrating to other networks, including ETH Classic (ETC) and Ravencoin (RVN), which have seen increases in hashrate.

Currently, the ETHW token is down 18% over the past 24 hours. It is available as IOUs, and is currently live on FTX.

In the meantime, the network and token has caused some controversy for its existence. However, it also looks set to launch with all data “including the final code, binaries, config files, nodes info, RPC, explorer,” which will be made public soon, according to the developers.

ETHPoW Mainnet Less Than 24 Hours Away

The EthereumPoW team announced on Twitter that the mainnet release would be less than 24 hours away. It also said that it would publish a 1 hour countdown timer to accompany the launch.

Thanks a lot everyone for joining us in the ETH Merge Party with Binance Live, we got over 6000 audiences!

Next, within 23 hours, we will publish the 1-hour Count Down Timer for the ETHW mainnet release.

While its small but vocal community has been enthusiastic about the mainnet, others have not been as enthusiastic. Vitalik Buterin has said that it was a way to make a “quick buck,” for instance, at a session at the ETH-Seoul conference.

Still, the market will keep an eye on the ETHW token, even if the wider crypto community doesn’t seem to have much interest in it. In any case, miners will be looking to make up for the inability to mine ETH, and other networks will benefit. There has also been a growing list of ETHW mining pools.