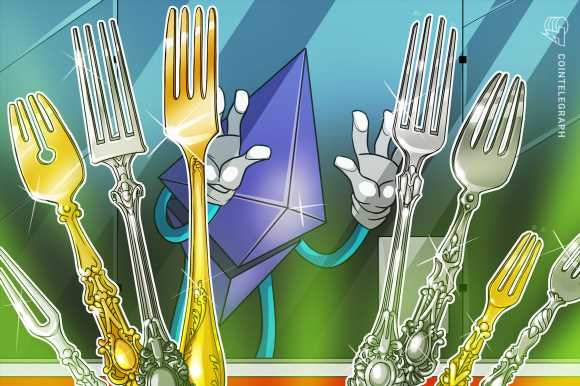 The difficulty bomb-delaying Gray Glacier hard fork went live on Ethereum on Thursday without a hitch according to the network’s core devs including Ethereum Foundation’s Tim Beiko.

The Sepolia testnet is also set to run through its Merge trial over the next few days and is the second last testnet to go through the trial before the official Merge.

According to Etherscan, the Gray Glacier hard fork was initiated on block number 15050000 at roughly 6:54 am ET, June 30. The hard fork will now delay the difficulty bomb by roughly 700,000 blocks or 100 days, giving devs until mid-October to complete the long-awaited Merge.

Ethereum Foundation community manager Tim Beiko promptly went to note on Twitter later that day that at 20 blocks past the fork, all monitored notes remained in sync, stating:

“20 blocks past the fork and it’s looking good: all monitored nodes except @OpenEthereumOrg, which doesn’t support the fork, are in sync. No blocks on the old chain so far!”

Ethereum ecosystem developer Nethermind on Twitter also confirmed the success of the hard fork, adding that the difficulty bomb had been successfully delayed.

The difficulty bomb is a mechanism put in place to gradually disincentivize Ether (ETH) miners from Proof-of-Work (PoW) mining on Ethereum ahead of the network’s eventual merge with the Proof-of-Stake (PoS)-based Beacon Chain.

This is done by increasing the difficulty level of puzzles in the PoW mining algorithm, thus resulting in longer block times and fewer ETH mining rewards. The mechanism would also make the Merge significantly more complicated for devs to complete due to its gradual slowing of block-creation.

Pushing back the difficulty bomb was required as it would have slowed down new block creation so much that it would almost be impossible to introduce new network upgrades.

The difficulty bomb has been pushed back on multiple occasions due to the Merge experiencing numerous delays over recent years. The previous Arrow Glacier delay occurred in December 2021 and pushed the bomb back until the middle of 2022. 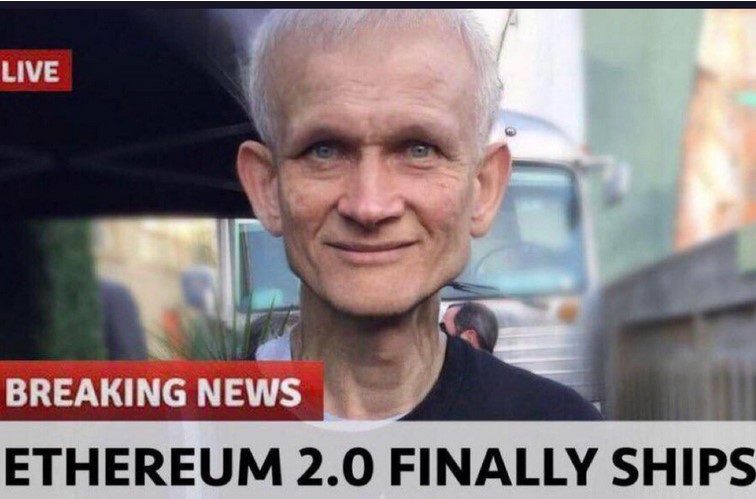 Beiko also shared a post on Twitter from the Ethereum Foundation on June 30 announcing that the Sepolia testnet will do a dress rehearsal of the Merge over the next few days, marking the second of three public testnets to do so.

“After years of work to bring proof-of-stake to Ethereum, we are now well into the final testing stage: testnet deployments!”

“With Ropsten already transitioned to proof-of-stake and shadow forks continuing regularly, Sepolia is now ready for the Merge. After Sepolia, only Goerli/Prater will need to be merged before moving to mainnet,” the post added.

Related: Ethereum $1K price support in danger as Q2 comes to a close

On the Ethereum Foundation website, it vaguely estimates that the official Merge will go through during Q3/Q4 this year, and the latest post also adds that “the date for the Ethereum mainnet proof-of-stake transition has not been set. Any source claiming otherwise is likely to be a scam. Updates will be posted on this blog.”