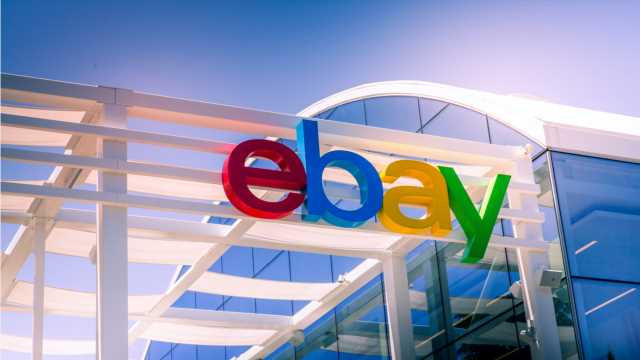 The e-commerce and online auction giant Ebay has announced the company has acquired the non-fungible token (NFT) marketplace Knownorigin. Ebay declared that the acquisition is an “important step in Ebay’s tech-led reimagination.”

Ebay revealed on Wednesday that the company has purchased the NFT marketplace Knownorigin. Last February, Ebay’s chief executive officer, Jamie Iannone, discussed NFTs, cryptocurrencies, and how the company continues to “evaluate other forms of payments.” Knownorigin is a UK-based company and according to dappradar.com stats, the marketplace has seen $7.8 million in all-time sales.

The e-commerce and online auction corporation said on Wednesday that the acquisition is an “important step in Ebay’s tech-led reimagination, ushering in a new era of digital collecting to the world’s top destination for collectibles.” CEO Jamie Iannone also spoke about the acquisition and said that the NFT marketplace was a leader in the digital collectibles industry. Ebay, however, did not disclose the financials behind the deal and the company said the deal was ​​signed and closed on June 22, 2022.

“Ebay is the first stop for people across the globe who are searching for that perfect, hard-to-find, or unique addition to their collection and, with this acquisition, we will remain a leading site as our community is increasingly adding digital collectibles,” Iannone explained in a statement. The Ebay CEO added:

Knownorigin has built up an impressive, passionate, and loyal group of artists and collectors making them a perfect addition to our community of sellers and buyers. We look forward to welcoming these innovators as they join the Ebay community.

Ebay’s Knownorigin acquisition comes during the crypto winter, and a time when many believe there will be quite a bit of mergers and acquisitions within the crypto industry. During the first week of June, Ripple Labs CEO, Brad Garlinghouse said: “I think there’ll be an uptick in M&A in the blockchain and crypto space.” Additionally, FTX CEO Sam Bankman-Fried explained at the end of May that FTX is ready to deploy billions on acquisitions.

Two days before the Knownorigin acquisition, the company that operates the decentralized exchange (dex) Uniswap, Uniswap Labs, announced that it acquired the NFT aggregation platform Genie. “In pursuit of our mission to unlock universal ownership and exchange, today we’re expanding our products to include both ERC-20s and NFTs,” Uniswap Labs detailed. “We’re excited to announce that we’ve acquired Genie, the first NFT marketplace aggregator, which lets anyone discover and trade NFTs across most platforms.”