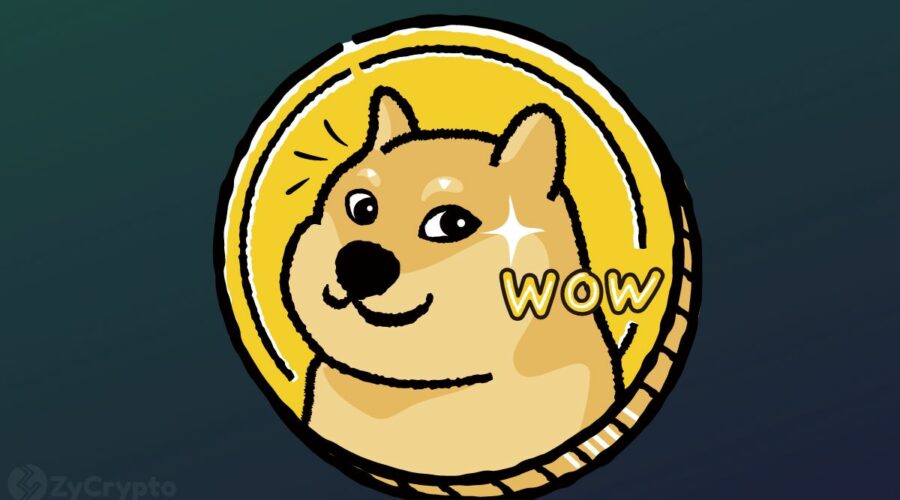 After the digital asset market took a bearish look as a result of the recent hike in interest rates, Dogecoin (DOGE) took further steps back following a controversial Twitter poll.

Elon Musk took over the management of Twitter in October after a $44 billion buyout, but things have looked shaky since he took over the helm of affairs. In his bid to make the platform more decentralized, Musk deployed Twitter polls to encourage user participation in high-profile decision-making.

In his recent poll on Monday, he asked if he should step down as the head of Twitter, and 57.5% voted in favour. The result of the poll has affected Musk’s backed Dogecoin leading to double figure losses.

DOGE dipped 11% in a few hours to trade at $0.07, coupled with panic from users that with Musk gone, the Dogecoin partnership with the social media gains may become strained. The recent slide of the biggest meme coin has been the sequence of events as the asset has risen and fallen in the past due to Musk’s involvement.

Dogecoin has shown little signs of recovery since it fell by 11% and now trades at $0.074, with bulls trying to push their favourite asset back to its highs in early November.

Altcoins, including Ethereum (ETH) and Solana (SOL), alongside the S&P 500, NASDAQ, and Dow Jones Industrial Average lost points in the past 48 hours as the market still flashed red.

DOGE has recorded successes since its creation as a meme coin, but most of its triumphs have been linked with Musk. From his Saturday Night Live (SNL) appearance, which pushed the asset to its all-time high of $0.73, to his recent Twitter acquisition, which saw the coin trade at a year high of $0.14.

Despite the decision of the new Twitter chief executive, Musk still remains in the management of the company, and so far, there have been no signs of the company cutting ties with cryptocurrencies. Last month Musk revealed plans to integrate new payment systems into Twitter, sparking DOGE to a 19.4% uphill run.