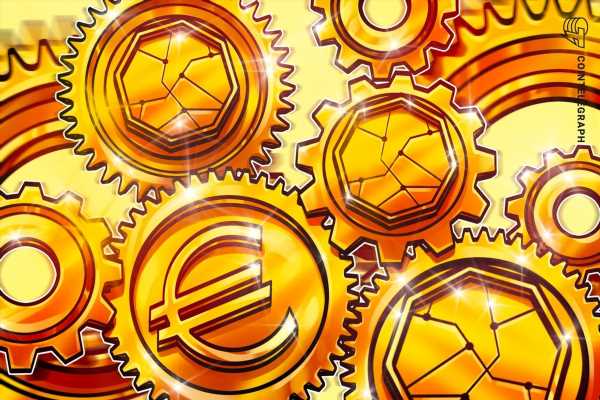 Progress continues on the creation of a digital euro, and the European Central Bank (ECB) has documented it in a second progress report that described design and distribution options recently approved by its governing council. The report considered four crucial issues, roughly in keeping with the timeline the ECB set for itself that tentatively culminates in a decision on whether to transition from the investigation to the realization phase of work in Q3 2023.

The report outlined the roles of the Eurosystem and intermediaries and established that supervised intermediaries would be responsible for all management and user-facing roles in the system. The central banks that make up the Eurosystem would verify and record transactions, correct errors in that process and bear responsibility for their accuracy. Nonetheless, “the digital euro would be designed so that it minimised Eurosystem involvement in the processing of user data,” the report stated.

Offline peer-to-peer transactions with validated digital euros could be settled in a digital storage device and later “verified and recorded through secure elements in hardware devices.”

The ECB is not committed to blockchain technology, the report noted:

“The Eurosystem could rely on either traditional technology, distributed ledger technology or a combination of both for settlement activities. The Eurosystem has not yet taken a decision on the technology that would be best suited for a digital euro.”

Funding and defunding (converting money to and from digital form) should include mechanisms to handle transactions that exceed limits set on digital currency accounts with automatic access to holders’ bank accounts.

A set of pan-euro rules, standards and procedures forming a “scheme” would be necessary for the equitable distribution of the digital euro, the report stated. The goal of the scheme will be that:

“Paying in digital euro should always be an option, irrespective of the entity with which end users open digital euro accounts or wallets and of their country of origin.”

The ECB published its first digital euro progress report in September, after a year of work.