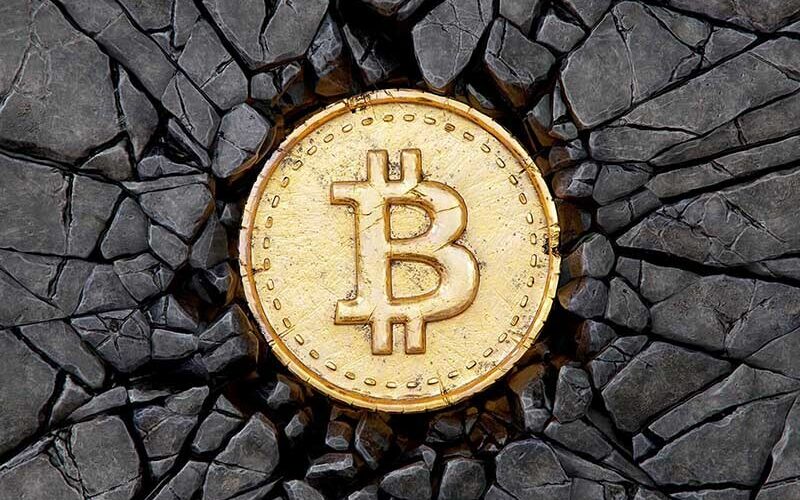 Didi Taihuttu is a man that most crypto traders should likely be familiar with. As the patriarch of what’s been dubbed the “bitcoin family,” he and his kin have ultimately sold all their belongings and devoted their lives to bitcoin. They’ve invested everything into it, and have – up to this point – been living the high life thanks to the world’s number one digital currency by market cap.

But this kind of life has come with a few issues. Now that the world’s primary cryptocurrency has been crashing daily, Taihuttu says that he has experienced a bit of a drop in his overall welfare. He and his family have been forced to make cutbacks thanks to the ongoing volatility of the asset, but that doesn’t mean he’s any less bullish. In fact, in a recent interview, Taihuttu says he’s still buying bitcoin, and he doesn’t have any plans to stop.

I’m buying bitcoin daily. For me, the lesson I learned the last two cycles is when the whole world is freaking out and when everybody is thinking that bitcoin will crash, I am slowly zooming out, and I’m buying bitcoin.

For the most part, he and his family are still experiencing a life of great adventure and wealth. They came to the decision to devote everything they had to BTC in the year 2017. At that time, bitcoin was trading for around $900 per unit, though at the present time – even though the asset has completely fallen in recent weeks – the currency is still trading for about $10,000 more than when they initially purchased it.

Taihuttu felt that BTC was the way of the future. He and his family liquidated everything they owned including their house and their cars and used the money to buy bitcoin, which has been utilized to fund a life on the road. At the time of writing, Taihuttu and his family live in a beach town in Portugal, and he says they wouldn’t trade this life for anything in the world.

When bitcoin reached $55,000 per unit last year, Taihuttu decided to sell about 15 percent of the stash they owned. While the space may not be doing well, Matt Hougan – chief investment officer at Bitwise Asset Management – thinks Taihuttu has the right idea. He mentioned in a statement:

There is still an aspect in crypto that we are waiting to see if another shoe will drop, if another entity will fail, if the credit cascade will continue. If your timeframe is a week, or a month, or even a quarter, I think there’s still significant volatility. If you have a time horizon measured in years, then yes, this is a great opportunity to think about entering the market.