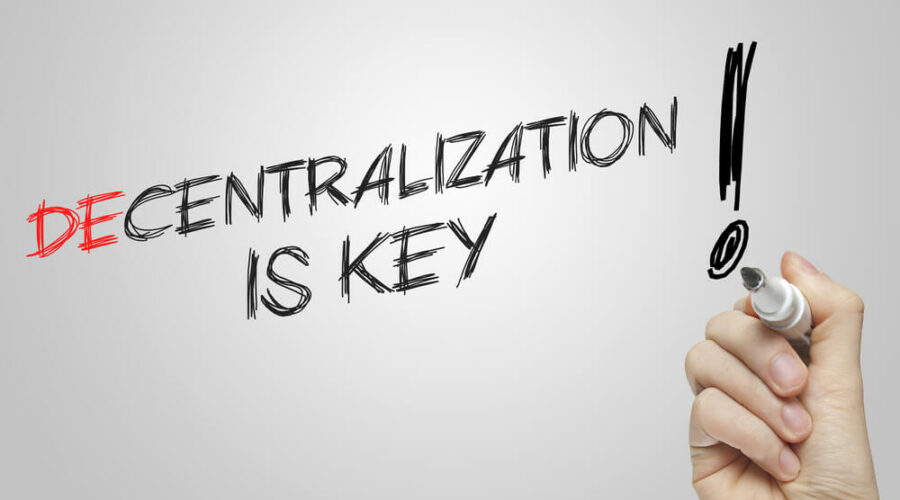 Didi Taihuttu and his family – often dubbed the “bitcoin family” due to their devotion to the world’s number one digital currency – are still confident in bitcoin and aren’t letting last year’s price flops and the collapse of FTX get to them. However, things have changed enough that they’re moving their bitcoin over and finding new ways of securing it.

Many years ago, Taihuttu, his wife, and their three daughters sold everything they owned and exchanged it for bitcoin. Since then, they have begun a life on the road. Last year, they settled in a coastal city in Portugal, where Taihuttu opened what’s known as the “bitcoin bar.”

Up to this point, he’s stored all his crypto assets in exchanges, both centralized and decentralized. Since so many crypto companies are now in the process of filing for bankruptcy, he’s putting all his faith only in decentralized exchanges. He’s moving more than $1 million in crypto assets to said platforms, as they cannot prevent a person from accessing their funds should they decide to go dark.

He commented in an interview:

For me, bitcoin is still about freedom, and decentralized currency should be able to be used by everyone in the world without needing to do KYC or any other regulatory stuff.

He is concerned because many centralized exchanges do not give traders private keys. These individuals are fully reliant on the exchanges for buying, selling, and trading their digital assets. Thus, their ownership of the assets is always in question.

Taihuttu isn’t crazy about this. He wants to be able to access his money at any point during an emergency, and he’s now putting all his time, hope, and energy into the world of defi. No KYC protocols, no blockades, just traders and quick access to their money.

Taihuttu and his family are presently living on .3 bitcoin a month. This amounts to roughly $5,000 USD at the time of writing. They are also buying back all the BTC they sold last year. At that time, the BTC price was around $55,000 per unit. They now have a chance to get all their funds back at only a fraction of the cost.

He further stated he’s always had a bad feeling about FTX, and he’s not surprised by its sudden fall. He said:

Too many influencers were paid too much money to promote that one.