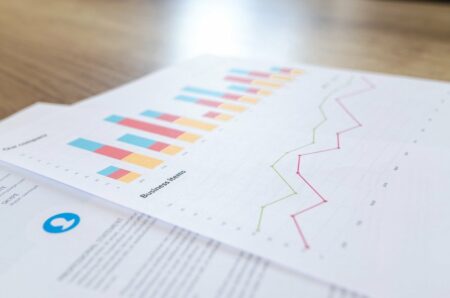 Cryptocurrency spot and derivatives trading volumes have surged last month as the price of bitcoin moved to a high near $42,000 and subsequently crashed to less than $30,000 before recovering.

According to CryptoCompare’s January 2021 Exchange Review, spot trading volumes increased 97% in January to $2.34 trillion, while derivatives volumes increased 101% to $2.89 trillion. Across January, the report adds, volume from the top 15 largest Top-Tier exchanges rose 151.6% on average.

Most trading activity, it adds, was driven by Top-Tier exchanges, which have seen their market share grow over that of Lower-Tier exchanges.

Exchanges charging traditional taker fees represented 96% of the total exchange volume last month, while those implementing Trans-Fee Mining (TFM)represented less than 4%. Binance was the largest exchange by trading volume in January, trading $459.6 billion, up 109% from the previous month.

It was followed by Huobi Global, which traded $191.7 billion after seeing its volume rise 134% and by OKEx, which traded $149.3 billion thanks to a 113% rise. These three trading platforms represented approximately 65% of the trading volume of the top 15 Top-Tier exchanges.