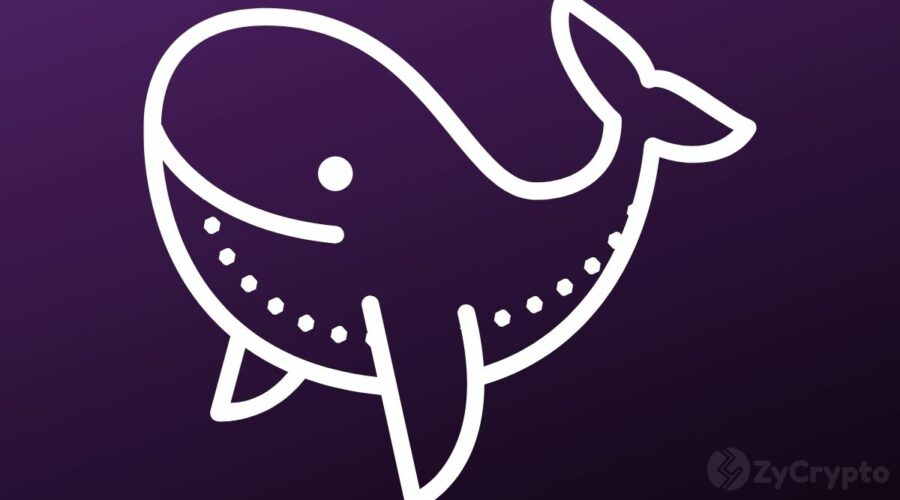 Large bah holders have been buying Ether nonstop during this time. The second most valued digital currency by market valuation like other altcoins has suffered greatly from the bear market, but the buying pressure from some Ether whales this week has been alarming.

As spotted by Ethereum observers, a whale has been unloading 100ks by the second on the Bitfinex exchange. Multiple $7 million to $8 million orders had been spotted on the platform.

Usually, these massive buy orders are traced back to new whales or insiders from the blockchain network in question. Fingers are being pointed to Vitalik Buterin, however, it is very unlikely that Buterin is the unknown whale, as the Ethereum co-founder is not known to be a trader.

There is also a possibility that it could be a new whale entering the DeFi market for the first time. This is more likely to be the case, as the market has been recording a silent upsurge in the increase of Ethereum investors, who have been buying a lot of Ether since the year began. These entities or any other one behind the bull market rally is causing onlookers to speculate that the market is either about to step into a fresh bullish season or a bear trend.

To support the possibility of Ethereum entering a bear trend, the arrival of EIP-1559, which is only 22 days away, is a good factor to start with. The integration of the 1559 Ethereum proposal, which is designed to “change Ethereum’s fee market mechanism” could draw in more attention for the network after the integration, and after the benefits of its implementation is being recorded.

As noted on the Ethereum blog, “With EIP-1559, the base fee will increase and decrease by 12.5% after blocks are more than 50% full,” meaning that a major change in the network’s transaction processing method will change for the better.

Meanwhile, Ethereum has dropped below $2,000 for the first time since May 23rd, to now trade at a press time price of $1,908. But ETH proponents are optimistic that the current bear trend will die down like the ones before it. 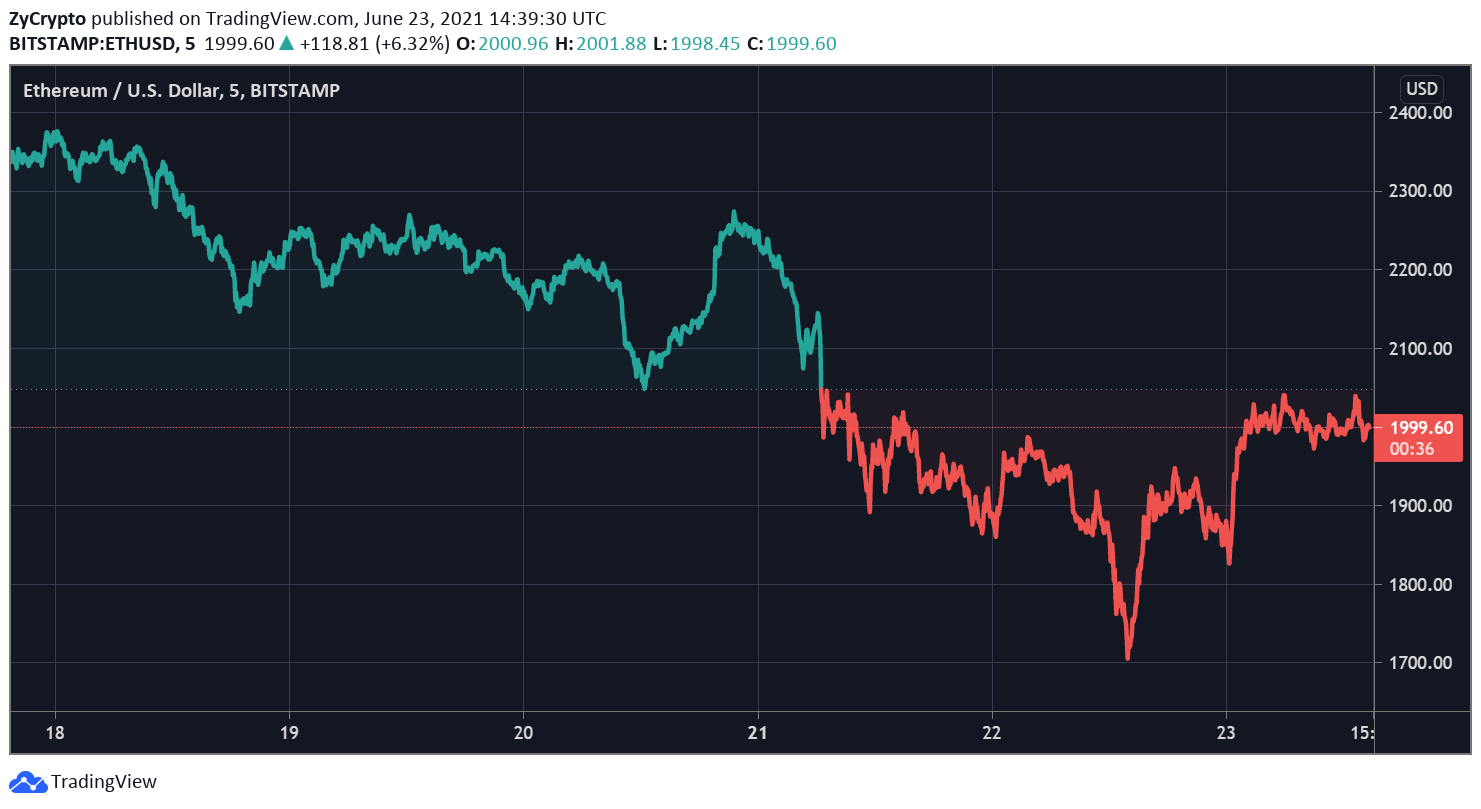 One crypto pundit can even be quoted saying: