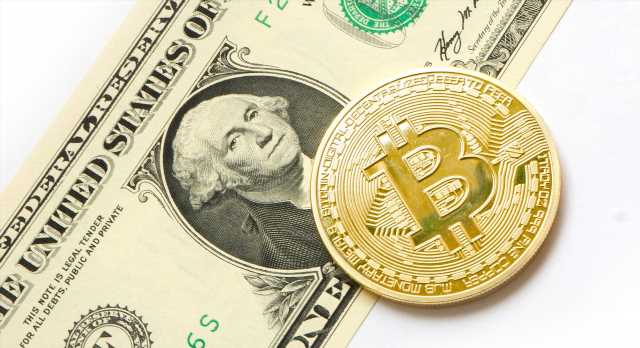 With Bitcoin standing firm above $50,000, more investors are drawn to crypto trading with the hope of growing their wealth. Futures trading, a mature tool that has the potential to multiple investments, naturally becomes one of the most sought-after ways.

Tim Leung, a fresh graduate, spotted the potential of Bitcoin as early as January 2020 and took a leap of faith.

“People around me had been talking about cryptocurrency for a while as early as in 2017, but I didn’t really get it and thought it was just a joke,” said Leung. “Then the big rally came, taking Bitcoin to almost $20,000. Almost all of my friends earn money from it, and of course, I regretted not investing in Bitcoin sooner. But as we all know, the rally only lasted so long and not everyone was smart enough to pull out at the right time. So the small guys got crushed, and many of my friends swore to never touch Bitcoin again.”

While many people lost faith during the plummet, some discovered ways to make money. Leung is one of the smart ones. “Many people are scared of volatility, but I was like ‘why not take advantage of it?’, so I searched the Internet and found a place where I could short Bitcoin. And I managed to turn my $2,000, with the 100% bonus from the exchange I used, into a full Bitcoin.”

Leung’s destination was Bexplus. Bexplus is a licensed crypto exchange offering 100x leverage on various trading pairs. It is accessible in 37 countries, including the U.S. and Japan.

“What I appreciated most was the demo account. I got to learn to trade CFD(futures for difference) from scratch and try out different strategies. Practicing with the demo account certainly gave me confidence and I was a lot calmer when I opened my first real-time trade. The staff was very helpful as they provided me with trading advice and education materials.”

When talking about spot trading and futures trading, Leung shares that he prefers the latter as it is more flexible. “You can make money no matter which way Bitcoin goes, while withholding you can only pray for the price to keep going up, and it could take months.”

“Sometimes I win, sometimes I lose. I trade Bitcoin less often now but I still make money by depositing in the Bexplus wallet with an annual rate of up to 21%, ” shares Leung, “I am very confident in the future of Bitcoin, especially at a time when governments keep the money printing machines going. If you want to diversify your portfolio and protect yourself from inflation, Bitcoin is definitely worthy of considering.”

Leung warns that while trading with leverage can increase your exposure and earning potential, the risks of losing money are also increased. So it’s very important to use stop-loss or choose an exchange with a full-featured app to keep track of the market and your positions.

07/04/2021 Crypto Comments Off on Crypto Trader: How I Earn My First Bitcoin with Futures Trading
Markets