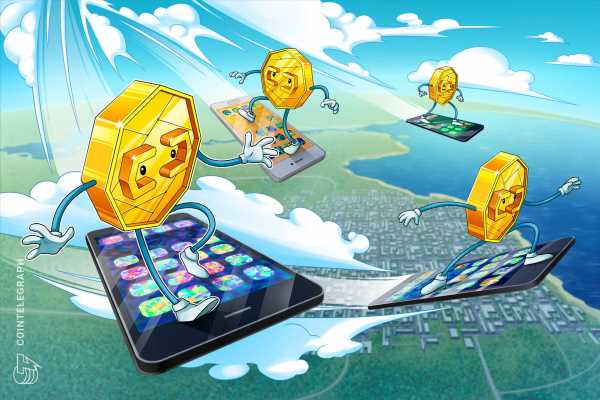 Crypto payment platform Wyre has lifted the 90% withdrawal limit it placed on its users earlier this week after securing additional funding.

On Jan. 13, the San Francisco-based fintech firm announced that it had received financing from a “strategic partner” that allows it to continue the normal course of operations, including re-accepting deposits again.

“As a regulated financial institution, we’re proud that we were able to continue delivering our services in a safe and sound manner without pausing withdrawals” it added.

The limits were imposed just two days after former employees hinted at the possibility of the firm’s shutdown. Explaining the withdrawal cap then, Wyre said it was in “the best interest of our community,” without divulging further.

However, as of the latest update, Wyre says it has now removed that cap and full withdrawals and deposits are permitted again after receiving “additional capital” from an unnamed “strategic partner.”

“We will resume accepting deposits and lift the 90% withdrawal limit effective immediately.”

“This additional capital will help us continue to deliver on our mission to simplify and revolutionize the global financial ecosystem,” it added.

Related: Cryptocurrency is headed toward surviving its first age

The company, founded in 2013, has been feeling the squeeze like many others in the crypto bear market. It laid off 75 employees earlier this month according to reports.

Furthermore, concerns have been raised over insolvency as reports circulated regarding a potential shutdown in early January. However, the company has denied them and today’s announcement suggests that its current situation has improved.

Popular crypto wallet MetaMask severed ties with Wyre on Jan. 5 when it announced the removal of the platform from its mobile aggregator and browser extension.