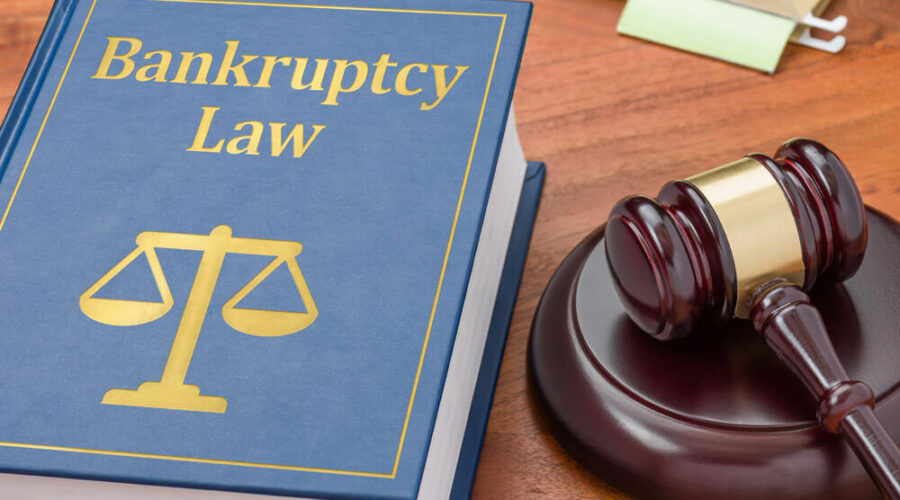 It’s happened again, folks. In the age of crypto bankruptcy and companies falling apart amidst the growing bear market, another digital currency firm has entered legal bankruptcy protections as a means of getting creditors and angry customers off its back. This time, the enterprise in question is Compute North, a digital currency mining firm.

Compute North Is Having a Hard Time

This is the first time that a crypto mining company has entered bankruptcy proceedings, which suggests a whole new level of horror for the digital currency space. Up until this point, the crypto market has seen other companies face bankruptcy, though they have all been primarily reserved to the hedge fund and staking pool categories. The fact that a mining company is now going under is a testament to just how poor the market has become.

What this means is that digital currency is now far too expensive to mine, and thus miners are putting a lot more into their operations than what they’re getting out. For those who are paying money to keep the electricity going and to keep their rigs afloat, they’re likely seeing their wallets shrink faster than they can reimburse themselves.

Compute North is based in a town called Eden Prairie. The firm is facing several negative conditions including the falling price of bitcoin and limiting regulations from lawmakers throughout the United States. It’s a sad and ugly sight to see, though we can say as crypto fans that the results are not that surprising given the state of the market for the past 11 months.

At the time of writing, Compute North is in debt for roughly half a billion dollars. The company has facilities in several states including Texas, Nebraska, and South Dakota. The website for Compute North offers the following explanation for what kind of business it performs:

Driven by trusted leaders with deep experience in data centers, technology, and energy, the company is redefining how services are delivered for blockchain, cryptocurrency, and other distributed computing applications.

So Many Companies Have Fallen

Over the past several months, many companies have been forced into bankruptcy as the prices of cryptocurrencies have fallen like they never have before. The most notable example comes in the form of the Celsius Network, which is now facing several problems including the departure of its CEO Alex Mashinsky amidst a growing battle to give money to back to angered clients.

Celsius caused several people to raise their eyebrows over the summer when it suddenly decided it was going to halt withdrawals as a means of battling ongoing market volatility. Things got even worse when several months later, it announced it was entering bankruptcy proceedings as a means of ensuring that creditors and ousted customers who couldn’t access their accounts wouldn’t be able to sue it.