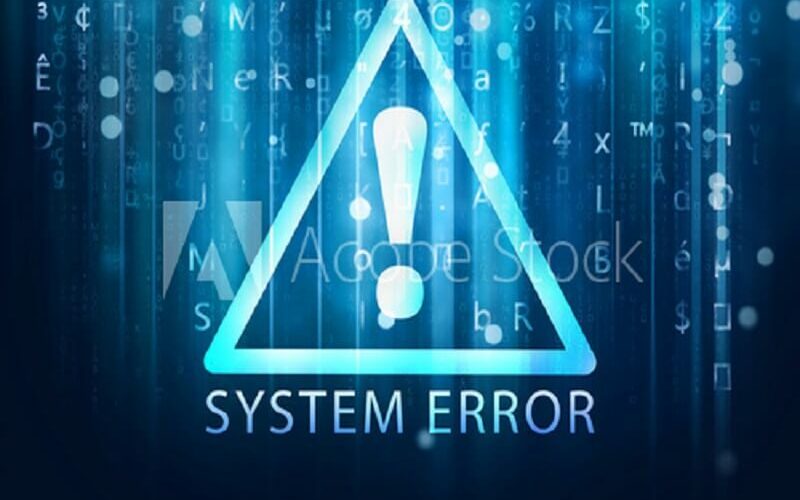 Popular digital currency exchange Crypto.com is in hot water after it allegedly sent a lot of digital money to the wrong account.

At the time of writing, Crypto.com is purported to have sent as much as $400 million in Ethereum funds to a wallet stationed on the platform of its competitor and rival Gate.io. CEO Kris Marszalek took to social media to express his remorse over the situation and explain things to potential investors. He said:

It was supposed to be a move to a new cold storage address but was sent to a whitelisted external exchange address. We worked with [the] Gate team and the funds were subsequently returned to our cold storage.

The maneuver resulted in some negative attention for the exchange, and Cronos – the native token of Crypto.com – is presently down roughly 40 percent over the course of the last few weeks. In addition, the company’s daily trading volumes – which at one point exceeded $4 billion – are now down to about $284 at press time. It’s a sad and embarrassing scenario, and probably one that could have been easily avoided with a little double checking.

The event is also hiking speculation around Crypto.com, with many analysts wondering if it has what it takes to remain afloat in a world that seems to be on its last legs.

2022 has been a very bad year for crypto. Not only have prices taken harsh beatings, but several digital currency companies have up and vanished, the most recent being FTX.

Long considered the poster company for crypto and financial autonomy, FTX experienced a huge liquidity crunch in mid-November and approached Binance for help through a possible merger. Within 24 hours, the larger company declined the offer, claiming that the problems the firm was facing were too big to handle. Since then, FTX has entered bankruptcy proceedings and its main executive, Sam Bankman-Fried, has resigned from his post.

Crypto.com has put out a statement claiming that it is not in a position similar with that of FTX. The company says it has enough reserves onboard to stay operational, and that investors don’t have anything to worry about. This sentiment was supported by Owen Rapaport, co-founder and CEO of Argus, who in a recent interview said:

To its credit, Crypto.com continues to have the funds to meet these withdrawals, lending further credence to its CEO’s claims that their assets are backed 1:1.

Getting Its Money Back

At one stage, Crypto.com was heavily tied into FTX’s finances, something that has garnered criticism in recent days. However, Crypto.com immediately responded to the flak it was taking by saying much of the funds stored on the FTX exchange have been recovered. In a YouTube video, Marszalek explained:

We recovered $990 million from FTX.

23/12/2022 Crypto Comments Off on Crypto.com Sends Lots of Money to the Wrong Place
Markets