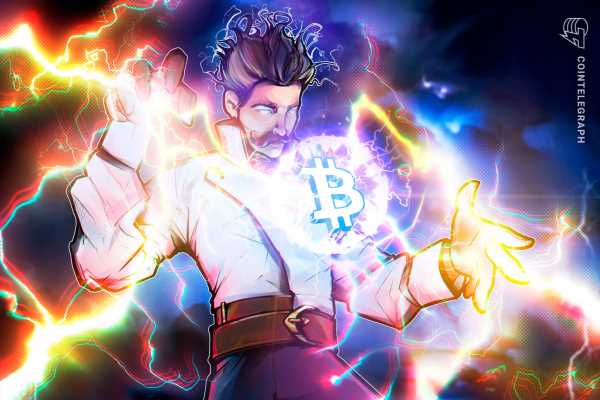 The Lightning Network strikes again. In a small yet significant development for Bitcoin (BTC), a new type of BTC address has been introduced: the “Lightning Address.” These unique identifiers are specifically designed for use on the Lightning Network, a layer-2 payment protocol that operates on top of the Bitcoin blockchain.

A user-friendly addition to ways in which Bitcoin users can send, receive and even raise money, Lightning addresses can be custodial, or users can connect to their own nodes. Crowdfunding is among the most popular real-world use for Lightning Addresses.

Cointelegraph spoke to MetaMick, the chief technology officer of Geyser Fund, to better understand how to use Lighting Addresses and why crowdfunding is a low-hanging fruit for this technology. Geyser Fund is a crowdfunding platform similar to GoFundme but using Bitcoin and Lightning.

Lightning Addresses are “Email-like identifiers that make it possible for users to send value to each other via lightning. They are easy to memorize and are reusable (unlike bolt11 lightning addresses),” explained MetaMick, the chief technology officer of Geyser Fund. Cointelegraph tried out the service and managed to raise money in no time:

These wallet addresses can be created on custodial solutions such as Wallet of Satoshi, CoinCorner or BitRefill, and quickly synced to Geyser Fund:

“You just link up your wallet to Geyser, and all donations go through directly in your wallet.”

Crowdfunding has long been an area of Bitcoin and cryptocurrency interest. Thanks to Bitcoin’s censorship-resistant and self-sovereign properties, it is one of the most efficient ways of sending money online. 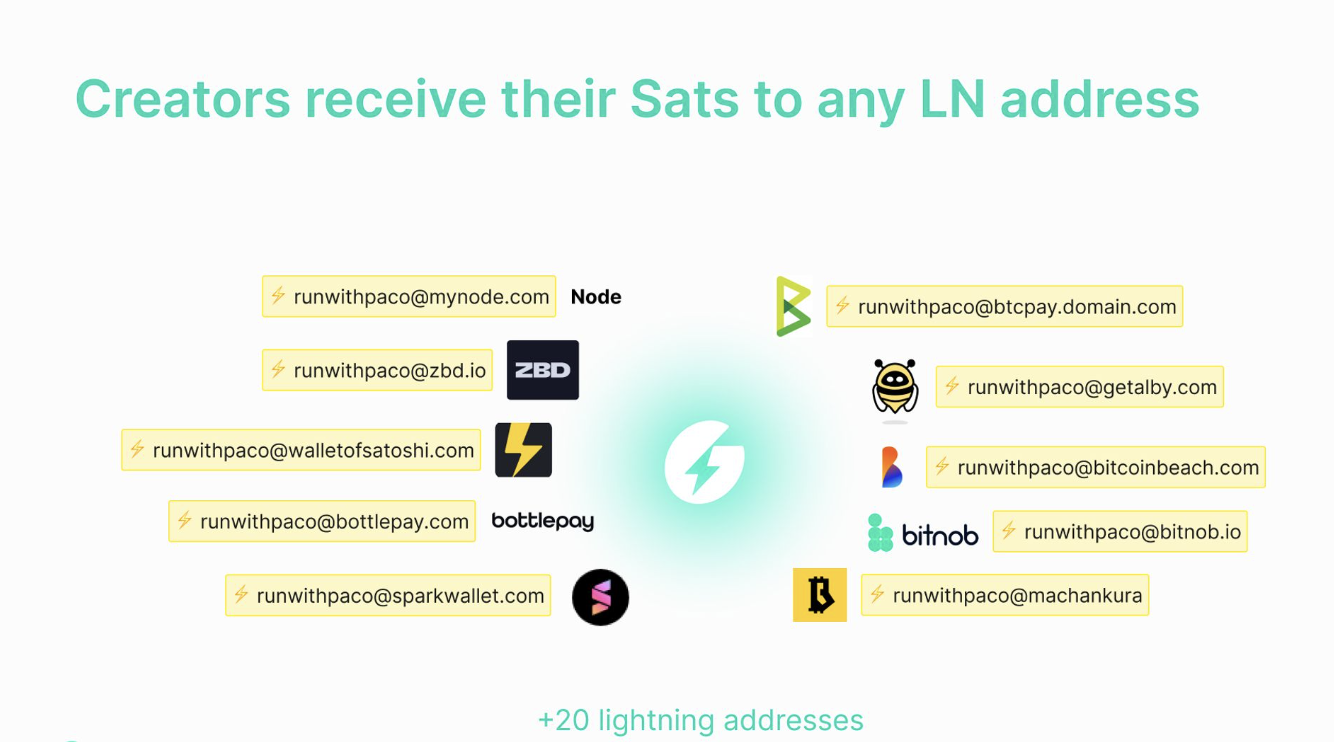 The first widespread use case for using Bitcoin to raise money was the 2011 Wikileaks campaign, where Julian Assange raised thousands of Bitcoin when access to banking services was cut off.  More recently, the Canadian Trucker Protests used Bitcoin when the Canadian government shut down USD-based crowdfunding solutions; it was a similar story with protestors in Nigeria.

However, Lightning Addresses take funding a step forward in terms of both speed and see of use. Transactions on the Lightning Network can be completed almost instantly, compared to the 10-minute average for regular Bitcoin transactions. Lightning is ideal for small frequent payments, such as those made in brick-and-mortar stores, or for sending small donations to creators around the world.

And thanks to Lightning Addresses, Bitcoin users can now raise money even quicker and with a straightforward user experience. Plus, Geyser avoids acting as a custodian as all funds are forwarded directly to creators’ Lightning Addresses thanks to “hodl invoices.” The result is a trustless and non-custodial process, a key tenet of Bitcoin philosophy.

Ultimately, while there are still some hurdles to overcome with the Lightning Network, such as the need for more user-friendly wallets and better integration with existing payment systems, it is clear that the Lightning Network has the potential to revolutionize the way payments are made, and money is raised online.

As more users adopt the Lightning Network and take advantage of the benefits of these new addresses, it is possible that we will see a significant shift toward more efficient, cost-effective, and censorship-resistant payments online.