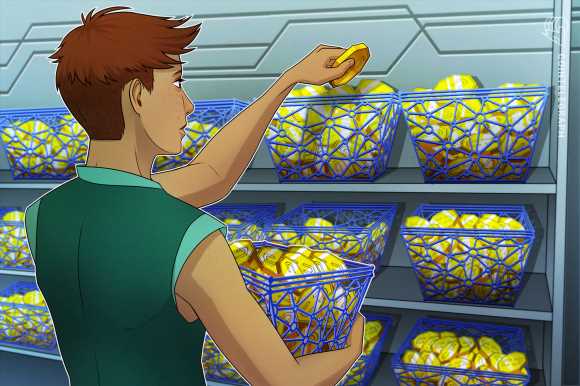 Crypto exchange CrossTower is working on a revised offer for the assets of bankrupt crypto lender Voyager Digital, a spokesperson told Cointelegraph. Voyager announced the reopening of its bidding process after FTX US, the original winner in the bid, filed for bankruptcy in the United States on Nov. 11.

“We are working on a revised offer that we feel will benefit the Voyager customers and the wider Crypto community. CrossTower has always been, and will continue to be, very community-focussed.”, the spokesperson said, without specifying an amount.

In September, FTX US secured the winning bid for the assets for approximately $1.4 billion, according to Voyager. The assets’ sale would be completed after a chapter 11 plan and an asset purchase agreement approved by the U.S. Bankruptcy Court for the Southern District of New York.

In the statement disclosed on Nov. 11, Voyager said that “the no-shop provisions of the Asset Purchase Agreement between Voyager and FTX US are no longer binding.”, adding that the bidding process was reopened, and the bankrupt company was in “active discussions with alternative bidders.”

According to the CrossTower spokesperson, the company is currently not aware of other players participating in the bidding process.

“We’re not aware of any other interest at the moment, but even if other players enter the ring, CrossTower’s priority is to ensure the best interest of the Voyager customers and the wider crypto community.”

As previously reported by Cointelegraph, along with FTX, Binance and CrossTower submitted bids to acquire Voyager’s assets, each proposing their own terms and conditions.

CrossTower proposed keeping the existing Voyager platform and app, meaning that customers won’t have to switch platforms once the deal was closed. As part of this plan, customers would also receive their pro rata share of assets. Additionally, CrossTower’s acquisition plan would see the exchange share its revenue with Voyager customers for several years.

Although the new bidding terms are not confirmed, CrossTower spokesperson suggested that a similar proposal would be underway:

“Voyager has an incredibly loyal and engaged customer base, and it had a healthy business. We believe that the Voyager foundation can be built upon.”

In the statement about the bidding, Voyager also confirmed its exposure to the FTX collapse, with a “balance of approximately $3 million at FTX, substantially comprised of locked LUNA2 and locked SRM that it was unable to withdraw because they remain locked and subject to vesting schedules.”

Voyager also claimed that it did not transfer any assets to FTX in connection with the sale agreement. FTX US previously submitted a $5 million “good faith” deposit as part of the auction process, which is held in escrow.