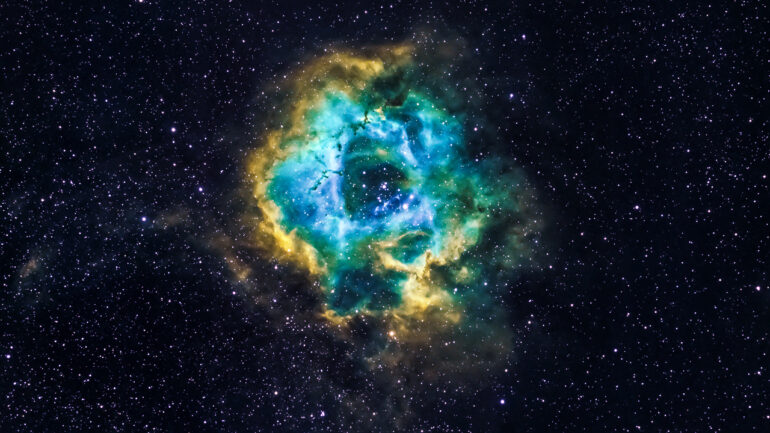 The Cosmos project has published its whitepaper for ATOM 2.0. The document was revealed at the Cosmoverse conference in Medellín, Colombia. The new version will bring a lot of changes to Cosmos Hub, and the whitepaper “marks the transition to the next phase of the Cosmos Hub as an infrastructure service platform and a renewed role for ATOM as preferred collateral within the Cosmos Network.”

Cosmos Hub 2.0 will focus on making the network become the heart of interchain security, i.e., other chains can use it to secure their own networks. The whitepaper also talks about ATOM as the preferred collateral within the Cosmos network.

There are two main elements in the revamped vision that are described in the document: the Interchain Scheduler and Interchain Allocator. Together, “they form a flywheel for accelerating interchain growth.” The proposal reads,

“The Interchain Scheduler is a cross-chain block space marketplace, which generates revenues from cross-chain MEV. These revenues are used by the Interchain Allocator to capitalize new Cosmos chains, foster interchain collaboration, and thereby expand the total addressable market of the Scheduler. “

There will also be a new issuance scheme optimized for liquid staking, where exponential issuance is reduced to a constant amount of ATOM per month after a 36-month transition period. ATOM issuance will reduce to 0.1%. 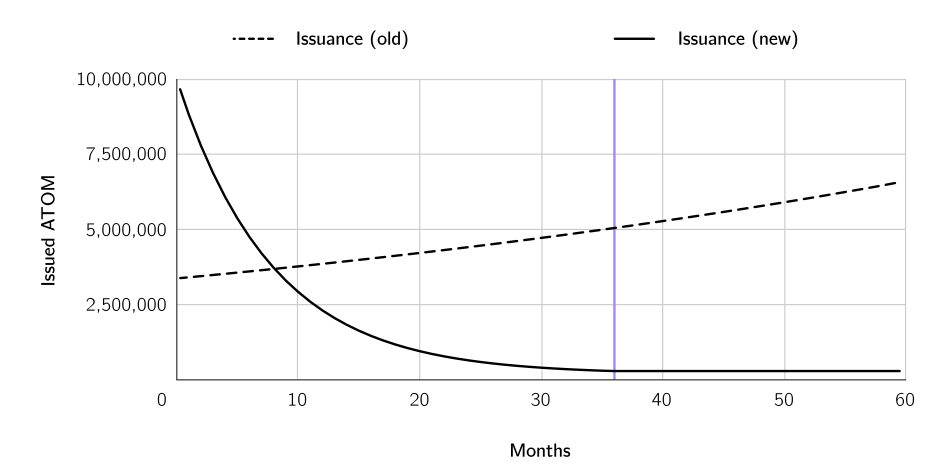 The three main elements that support building application-specific blockchains are Tendermint, the Cosmos software development kit, and the IBC protocol. Together, they allow developers and teams to build scalable and efficient applications that take advantage of Cosmos’ design.

Those advantages are bolstered by the introduction of the Interchain Scheduler and the Interchain Allocator. These are at the heart of the improvements that the new version will bring. The overall vision for the ecosystem is quite ambitious, and there are lots of devils in the detail. 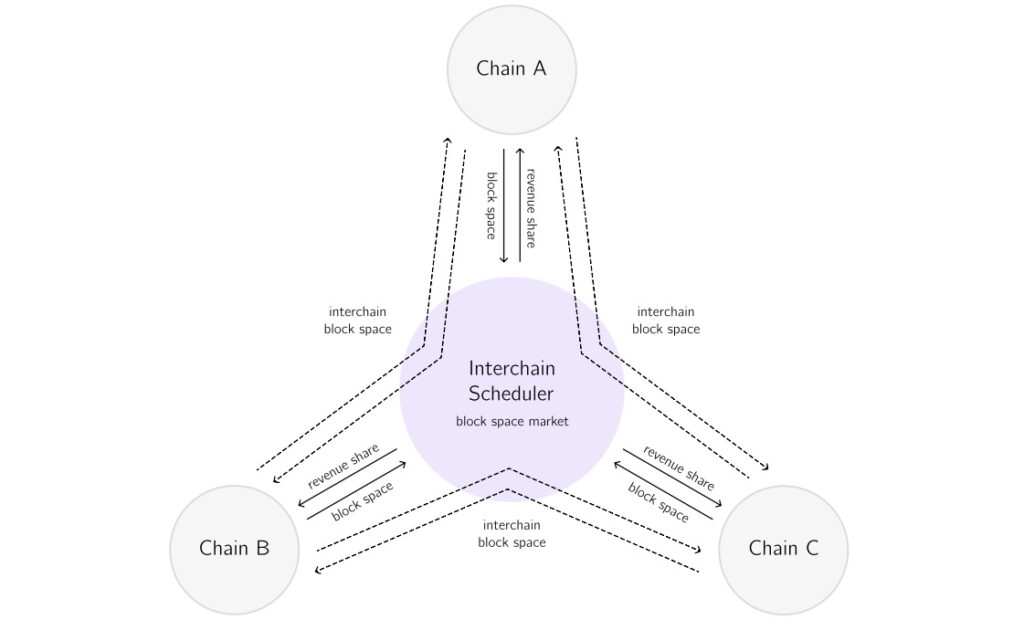 The Interchain Scheduler will bring Maximal Extractable Value (MEV) and related negotiations on-chain, and this could complement off-chain MEV relays. The Interchain Allocator will make economic coordination on the Cosmos network easier. The idea is to boost user and liquidity acquisition by establishing multilateral agreements between IBC blockchains and entities.

However, many of these points are still being discussed. It may be a long while before we see it actually come into implementation, but it’s clear that the team wants to bring big changes to the Cosmos ecosystem.