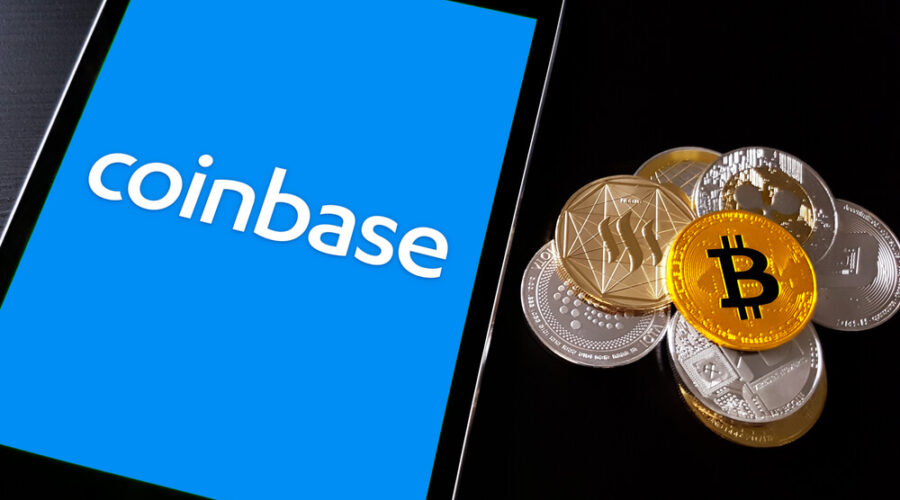 Not long ago, Live Bitcoin News published an article talking about the world’s first cryptocurrency insider trading case, which occurred at the hands of a former employee of popular digital currency exchange Coinbase. It now looks like that case has reached a new pinnacle.

The case involves Ishan Wahi, a former product manager for Coinbase. He is accused of receiving private information about what coins the exchange was going to list and then sharing it with his personal acquaintances, one of which was his brother Nikhil Wahi. It is alleged that Ishan told his brother and a friend named Sameer Ramani about the coins, prompting them all to invest just shy of the listings. They were reportedly aware that Coinbase would potentially cause the prices of the coins to rise.

From there, they would engage in selling the assets for a profit. Nikhil has admitted that trades were conducted based on confidential data gathered from Coinbase. He has subsequently pled guilty to several charges including a wire fraud conspiracy charge. This is now labeled the first case of its kind in the digital currency arena.

Court documents suggest the trio made as much as $1.5 million in profits from the insider trading scheme. Ethereum wallets were consistently used to garner the assets that were about to begin trading on the exchange, and listings occurred in June of last year and April of 2022. As many as 14 crypto-based transactions took place amongst the group based on the data that was garnered.

During a hearing, Nikhi expressed remorse for his actions, claiming he knew he was wrong. He stated:

Despite the consequences, he seemingly took responsibility for his actions, saying he understands his guilty plea means he will “lose everything” that he’s worked for over the years. In the United States on a visa, he acknowledged that taking part in the said crimes and subsequently pleading guilty will likely lead to his deportation.

The Only One Facing His Actions

Nikhil initially pleaded guilty in the month of August. He changed his plea from not guilty to guilty after he received a plea agreement from the prosecutors overseeing the case. He is now scheduled to be sentenced in December of this year. His brother Ishan has pleaded not guilty and will appear in court in March of 2023. Ramani, the third party, remains at large at the time of writing.

The news is likely to bring Coinbase’s reputation down even harder given that it recently laid off approximately 18 percent of its staff. The exchange has also been accused of allowing government agencies to spy on the activities of various users.