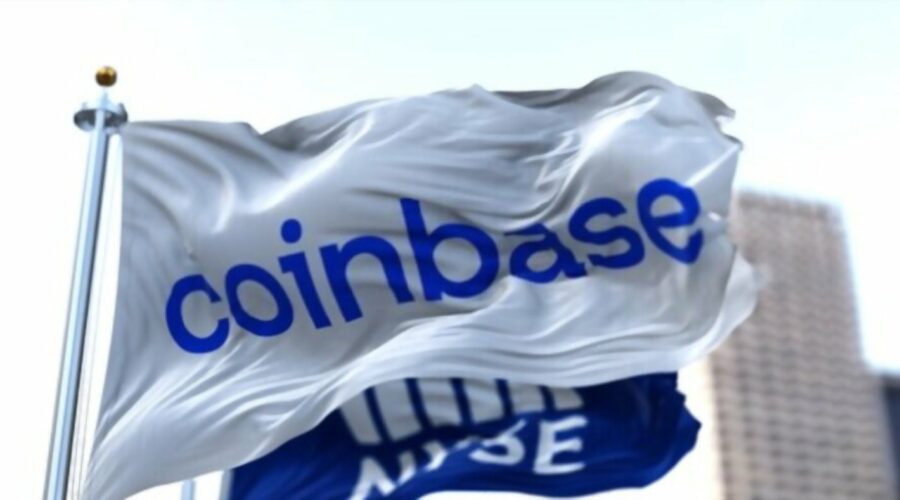 Coinbase CEO and co-founder Brian Armstrong offered a detailed explanation on how the exchange is trying to operate efficiently at scale. Armstrong published a blog post on the challenges Coinbase faces as it becomes a much larger company.

Armstrong first noted that the company grew a considerable amount in 2021. While this kind of growth has happened on more than one occasion over the years, it is not always the case. Armstrong said of the challenges of growth,

“One of the crazy parts about our industry is that in any given year we might be growing 300-500% or -50%. It makes it incredibly challenging to plan and culturally to absorb so many people during up periods.”

The prime example of this unpredictability is 2022 when Coinbase had to lay off employees amid the market crash. The exchange was also on the receiving end of criticism for its decision to rescind offers it had already handed to employees.

The CEO said that the internal tools and organizing principles are beginning to collapse under the weight of the growth, so the company is moving to work on new driving principles to ease the scaling process. Among the proposed changes are pushing decisions to directly responsible individuals, giving product leaders visibility into P&L, organizing teams into small pods, and “shipping products not slide decks.”

Coinbase is essentially moving out of its startup phase. It is now a public company that many households are aware of, and if it plans to become a global firm, business operations will naturally have to change.

Coinbase Aims To Be a Global Presence

Coinbase is one of the most well-known names in the crypto space, and alongside Binance, it is one of the most popular centralized exchanges globally. The company has strong ambitions to become a global firm, but that goal has not been an easy one to achieve.

The company’s public listing, while being incredibly popular and a momentous occasion for the crypto market, has not been kind to the stock price over recent months. In fact, four Coinbase executives have dumped $1.2 billion worth of the stock since the public listing.

Coinbase is also bringing changes to its product offerings. It has launched an NFT marketplace, with zero-fee transactions and is also going to discontinue Coinbase Pro.