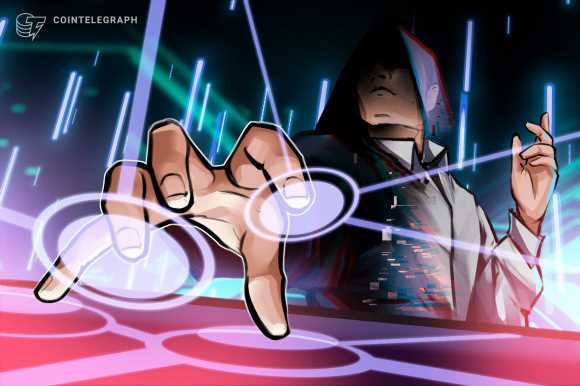 Austin Powers supporting actor Seth Green has sparked a debate over who owns the commercial rights to use a Bored Ape Yacht Club NFT, after his Apes were stolen and sold to another party

Green, the creator of Robot Chicken and co-star on Family Guy, noted that someone with the pseudonym DarkWing84 had already bought the BAYC NFT. Now, legal experts and community members are weighing in about the implications of theft on BAYC intellectual property (IP) rights.

BAYC’s license does not stipulate instances of theft. It merely says that “When you purchase an NFT, you own the underlying Bored Ape, the Art, completely.” Some believe this means that even if the NFT is bought from a thief, the usage rights transfer to the new owner.

Green has a TV show called White Horse Tavern in development which features the Bored Ape in question so if this interpretation is correct he may not be able to move forward with the show because he’s lost the commercial usage rights. A trailer for the show debuted on May 21 at the VeeCon NFT conference in Minneapolis, but the launch date is unknown.

IP and tech law professor at Santa Clara University Eric Goldman told Buzzfeed News on May 25 that buyers are usually legally protected if they unwittingly buy a stolen item and Coin Center communications director Neeraj K. Agrawal suggested that Green could get sued if he still uses the BAYC in his show.

But the Head of Policy at The Blockchain Association Jake Chervinsky said this interpretation is incorrect and a court would likely rule in favor of Green retaining the legal rights to the BAYC’s image, adding “In other words, code is not law.”

Green already hinted Wednesday that he will go to court to get the BAYC back if it is not returned by DarkWing84.

Tech lawyer at law firm Anderson Kill Preston Byrne agrees that Green likely has a strong case to retain the property rights to the art. In a May 25 tweet, Byrne said that this is a “classic “unclean hands” scenario” because the BAYC was bought from a thief with notice from the theft victim.

The BAYC in question was stolen and then sold on May 8, long before Green tweeted about its status. Goldman thinks questions will be raised about whether the immutable blockchain record can legally outweigh the lack of notice.

DarkWing84 has yet to make a public comment about what will be done with the BAYC.

BAYC owners have been the target of phishing scams similar to the one that hit Green for some time now. On April 25, a hacker took control of the BAYC Instagram account and posted a phishing site link which extracted about $2.4 million in BAYCs.

The same happened a year earlier in April 2021, when another hacker hijacked the BAYC Instagram account, dropped a phishing site, and got away with about 100 BAYCs.

The floor price for BAYC on OpenSea is 91 ETH, valued at about $183,000 according to CoinGecko.

25/05/2022 Crypto Comments Off on 'Code is not law': Seth Green thief stole Bored Apes, not the rights say experts
Markets