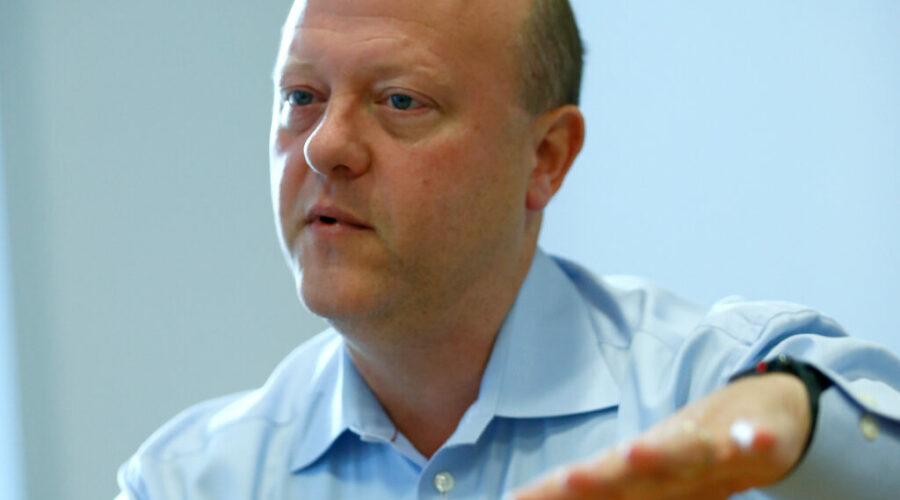 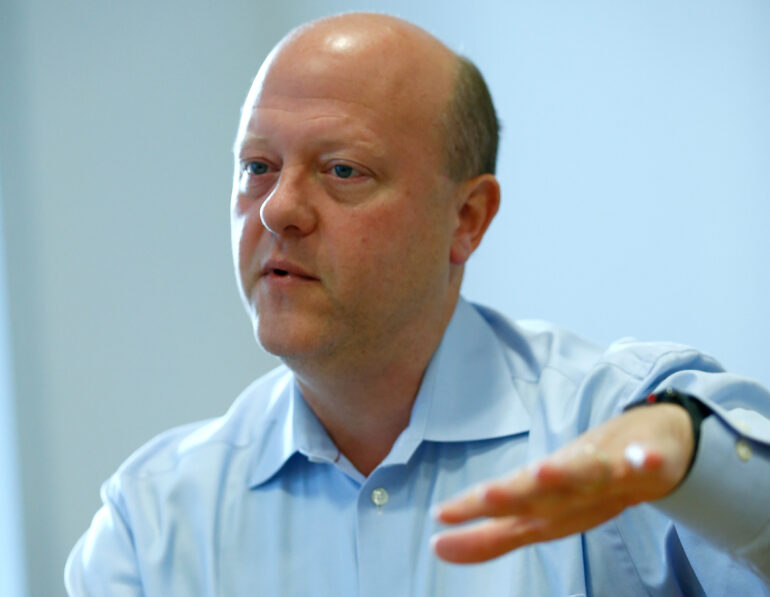 Jeremy Allaire, the CEO of USDC Issuer Circle, publicly voiced support for Binance’s decision to remove three stablecoins including USDC as tradeable assets on the exchange in favor of BUSD, Binance’s own stablecoin token.

Allaire tweeted that the move “is a good thing” and increases USDC’s utility in the market.

Helpful perspective from @wintermute_t , which is spot on. Converged dollar books on Binance — now same as on FTX and Coinbase — is a good thing. USDC utility just increased. https://t.co/QWfMx7f1cZ

Additionally, Users with holdings in these three stablecoins would have their balances converted to BinanceUSD (BUSD), the stablecoin powered by CZ’s exchange. CEO Changpeng Zhao confirmed that Binance would not delist these tokens, despite rumors following the announcement.

Not delist. You can still deposit and withdraw USDC. Just merging all liquidity into one pair. Best price, lowest slippage for users.

Binance also plans to remove trading pairs for these stablecoins while maintaining the same pairs for BUSD. This move could boost liquidity for BUSD and trading volume. 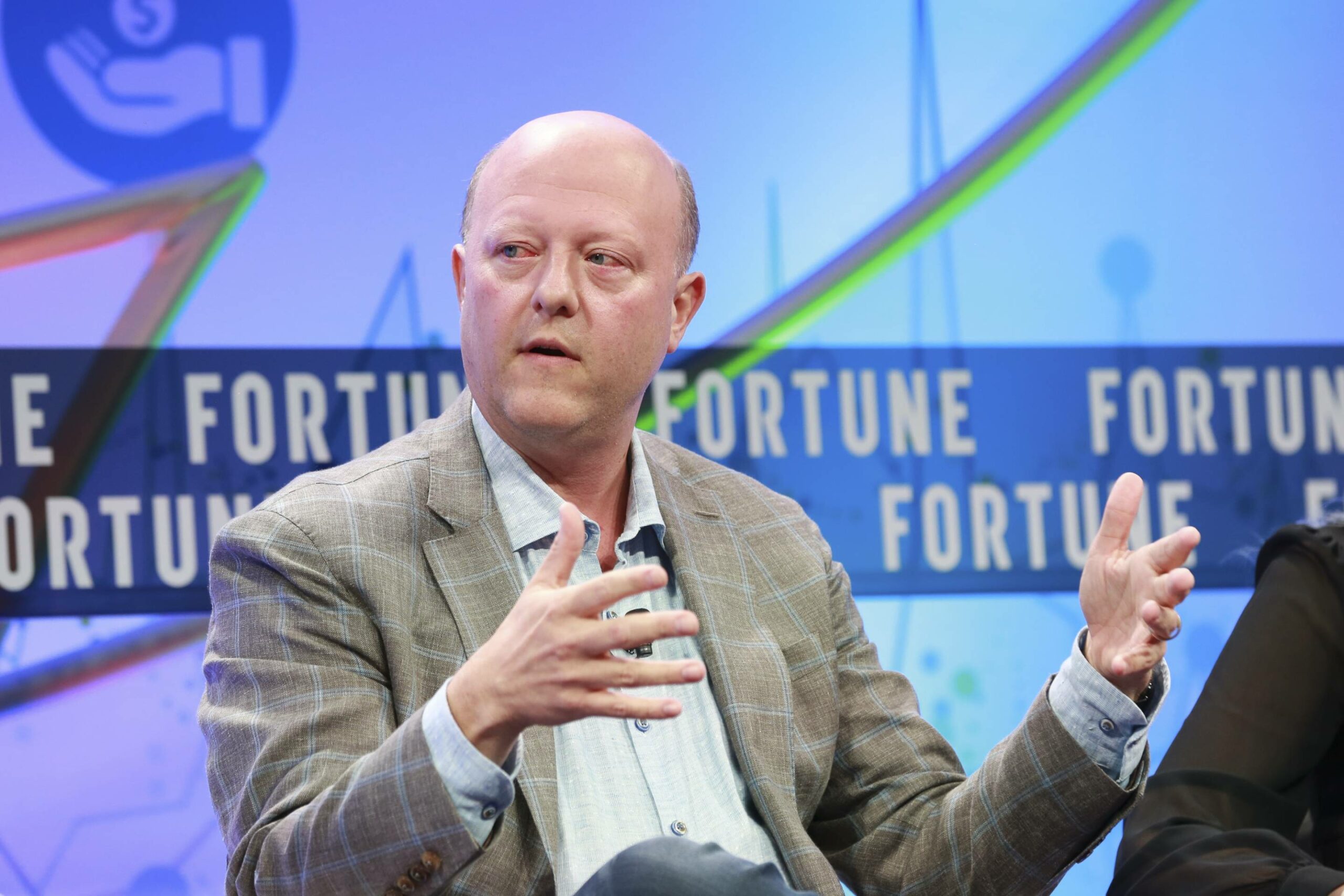 In a follow-up tweet on Monday, Allaire predicted that the change from Binance could trigger a “net share shift from USDT to BUSD and USDC”. The CEO expects this shift to occur over time.

At press time, Tether’s USDT is crypto’s top stablecoin in terms of market cap. USDT is followed by USDC in second, and BUSD in the third position.

CEO of Market Maker Wintermute, Evgeny Gaevoy, aligned with Allaire’s opinion regarding the matter. Gaevoy surmised that the markets would become more liquid and market makers would have an “easier job” following the shift.

Gaevoy further opined that Tether’s USDT dominance could diminish with Binance adopting a similar strategy as exchanges like Coinbase and FTX.

Ultimately until tether improves their operational efficiency (minting/burning is a T+1 process, unlike almost instant in case of USDC/BUSD/TUSD) and mint/redeem cost, it will continue losing ground.