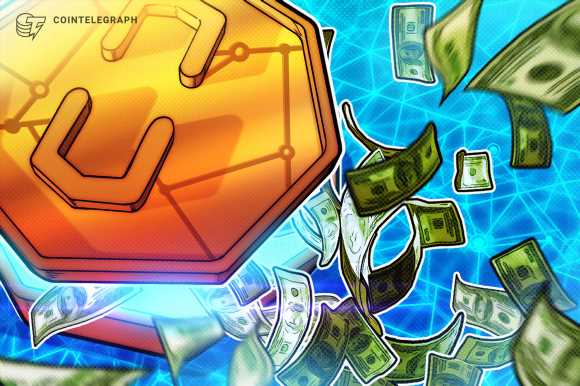 Circle, the issuer behind USD Coin (UDSC), announced that it has now begun to invest part of its funds in Circle Reserve Fund, created earlier in a partnership with the world’s largest asset manager, BlackRock. The move came as a part of Circle’s effort to minimize risks and guarantee its holders the redeemability of their coins.

According to a corporate blog post from Nov. 3, the Circle Reserve Fund is a registered Rule 2a-7 government money market fund managed by BlackRock, with a portfolio consisting of cash and short-dated U.S. Treasuries.

The fund is available only to Circle. The company will use part of its proceeds to buy new Treasury holdings and store it in the Reserve Fund under the custody of the Bank of New York Mellon. The process has reportedly begun on Nov. 3 and is expected to finish by the end of Q1 2023.

The Circle Reserve Fund complies with the Investment Company Act of 1940, including being subject to an independent board, and will report portfolio holdings on a daily basis.

USDC is still not so popular across the American Border. According to the recent statement by Coinbase crypto exchange, there is currently three times more USDC bought with U.S. dollars as compared to other currencies. Nevertheless, The U.S. dollar-pegged cryptocurrency remains the second-largest stablecoin by market capitalization under Tether (USDT).

In September, Circle have announced that it will soon roll out its stablecoin across five additional networks including Polkadot, Optimism, Near, Arbitrum and Cosmos. The support for most of these blockchains will be rolled out by the end of 2023, while USDC on Cosmos will go live at the start of 2023.

In early November, Circle received in-principle approval for a major payments institution license in Singapore, which would allow it to issue cryptocurrencies and facilitate domestic and cross-border payments.

04/11/2022 Crypto Comments Off on Circle starts pouring money into its Reserve Fund, aims to fill it in 2023
Markets