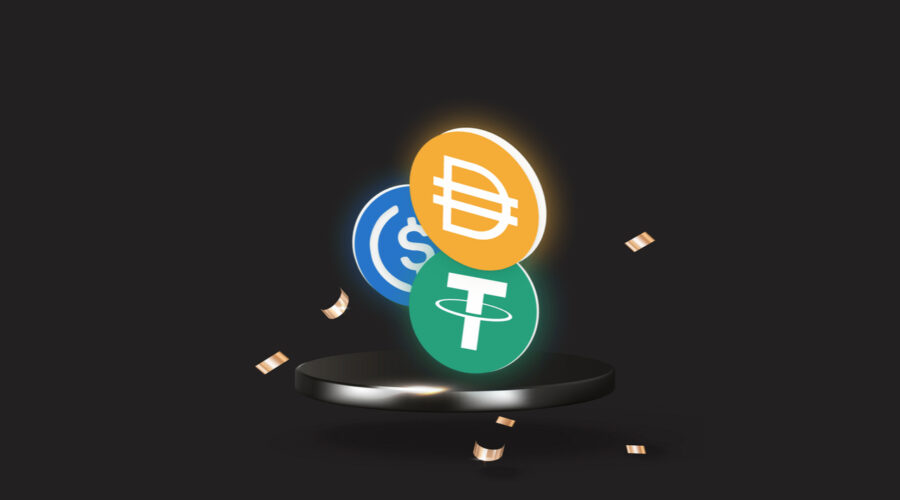 According to Chainalysis, a crypto auditing and blockchain tracking firm, the use of dollar-pegged stablecoins is growing in Latam, specifically in Argentina and Venezuela, due to the common economic problems that both countries are facing. 34% of the “small” transactions include stablecoins in Venezuela, and 31% of these in Argentina, as citizens seek to shield themselves from devaluation and inflation.

The report, which puts the spotlight on the usage of cryptocurrency in these countries, determined that 34% of the small transactions, moving less than $1,000, include stablecoins in Venezuela. In the same way, 31% of these transactions move stablecoins in Argentina.

The difference in the usage patron when comparing Latam to other regions has to do with the economic particularities that countries like Argentina and Venezuela, facing record levels of inflation and devaluation of their fiat currencies, present.

Sebastian Serrano, CEO of Ripio, an Argentina-based cryptocurrency exchange, believes that stablecoins are popular because offer a digital hedge in dollars. He explained:

Psychologically, Argentinians are using crypto for safety.That’s why you see so much use of stablecoins — because it’s a good digital alternative to storing physical dollars.

While Venezuelans already shed their exchange control, Argentinians are still under restrictions from buying dollars. Also, there are different exchange rates for different dollar purposes in Argentina. Recently, the government introduced two new exchange rates, called Qatar and Coldplay, due to their specific applications. This makes the stablecoin proposal more interesting, allowing citizens to sidestep these controls by using these digital dollars.

However, not only Argentina and Venezuela are relying on stablecoins to move value. Brazil, one of the biggest economies in the continent, is also registering a high level of usage of stablecoins. According to numbers presented by the Brazilian Tax Authority corresponding to August, two stablecoins, USDT and USDC, were in the top five of the cryptocurrencies used to move more volumes. Specifically, Tether’s USDT was used to move $1.4 billion in 79,836 operations, with an average amount of almost $18,000 per transaction.

This stablecoin dependence and the circumstances surrounding it are moving institutions to offer services that use stablecoins as a way of saving and earning yield. One of these programs was launched by Bitso, a Mexican cryptocurrency exchange, in May. As part of this program, called Bitso+, the exchange offers yields of up to 15% in stablecoins. Bitso’s initiative has been well received by its customers, registering more than a million customers in the program since its launch.

Offering products to fight inflation and enabling cryptocurrency use cases in other areas is key for the strategy of the exchange, as Santiago Alvarado, Vice President of Product in Bitso, stated. He explained:

It fills us with pride to see the role that Bitso is playing in Latin America as we develop new crypto-based products adapted to the needs of our clients, such as payments, returns, and support against inflation.

Bitso and Ripio also announced the development of crypto-based credit cards in August, allowing its customers to save in cryptocurrencies and stablecoins and to spend their savings in stores where crypto is still not accepted, expanding the usage of these tools.

In Brazil, Smartpay will also include Tether’s USDT in more than 24,000 ATMs as a way of enabling more customers to exchange their stablecoins by fiat currency safely.