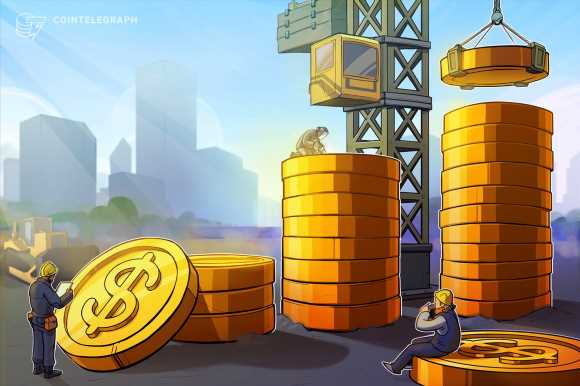 Projects building on the Celo blockchain have collectively raised $77.3 million in support of various business initiatives, underscoring the growing adoption of the payments-focused developer network.

Projects focused on regenerative finance (ReFi), including impactMarket, Loam and Sanergy, raised a combined $6 million. ReFi is an emerging paradigm within the crypto community focused on using blockchain and Web3 technology to address environmental and social issues.

On the decentralized finance (DeFi) side, RedStone secured $7 million and Jia added $4.3 million in pre-seed funding.

Celo was founded in 2017 by former GoDaddy executives Rene Reinsberg and Marek Olszewski. The Celo platform provides payment infrastructure for digital assets through the use of mobile devices, with phone numbers acting as a proxy for private keys. In 2018, the company raised $6.5 million with backing from Twitter co-founder Jack Dorsey and Citigroup chairman Dick Parsons, among others.

While crypto remains in a bear market, blockchain developers continue to attract venture financing in aniticpation of growing ecosystem adoption in the future. Andreessen Horowitz, one of the biggest investors in the space, remains committed to the crypto sector despite incurring billions of dollars in short-term losses due to the bear market.