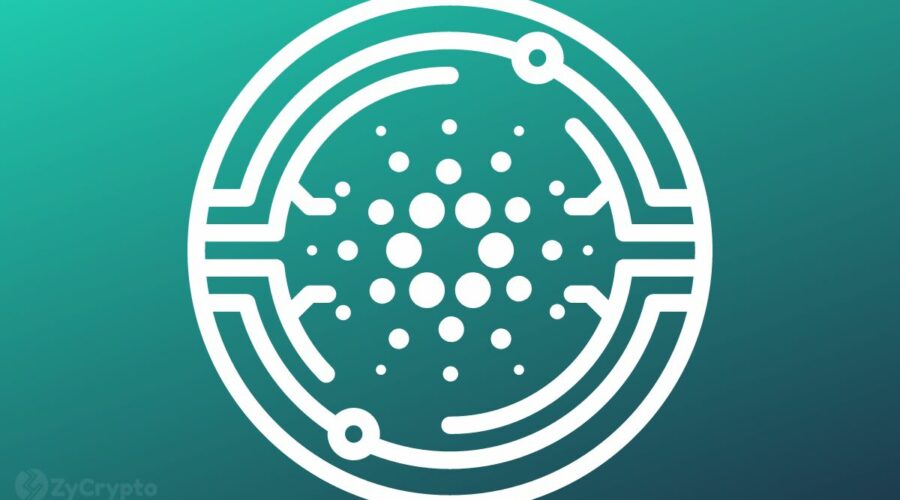 The Cardano Ecosystem is persistently making moves of expansion, and most recently, its expansion plans have seen it integrated into Trust Wallet. This non-custodial cryptocurrency wallet already supports over 3 million digital assets. This will give the Trust Wallet users, totaling well over 50 million – the opportunity to make ADA transactions directly on their Trust Wallet app.

Trust Wallet disclosed the exciting update in an announcement on its official site in the late hours of July 19. “Cardano is considered one of the most promising ecosystems in the crypto space, which is why this is a significant milestone for the Trust Wallet community,” the post said.

The team asked users to update their Trust Wallet app versions to be able to use the new features. The news has been well received by most Trust Wallet users and Cardano enthusiasts, as seen on Twitter. One Trust Wallet user noted, “The more options we have, the better. Love this integration $ada.”

Cardano, as a proof-of-stake blockchain platform, was founded in 2017 by American entrepreneur Charles Hoskinson, also co-founder of Ethereum. The Cardano team likes to call ADA (Cardano’s native token) the first third-generation cryptocurrency and notes that the blockchain was developed to address the scalability and interoperability issues on existing crypto platforms.

The Cardano ecosystem has since then grown to be one of the largest in the crypto space, housing over 1,000 projects. ADA has seen monumental surges and trades at $0.53, coming close to reclaiming the $1 price level. With a market cap of $17.6B as of press time, ADA has risen to be the 7th largest cryptocurrency, surpassing Solana (SOL) and Dogecoin (DOGE), which are ninth and tenth, respectively.

Nonetheless, the Cardano team seeks to improve the blockchain further in its plans to deploy the Vasil Hard Fork by month-end. The Vasil Hard Fork is a network upgrade to the Cardano blockchain that would “bring significant performance and capability upgrades” and improve the chain’s throughput. The upgrade launched on the testnet on July 3 as preparation for the full deployment.