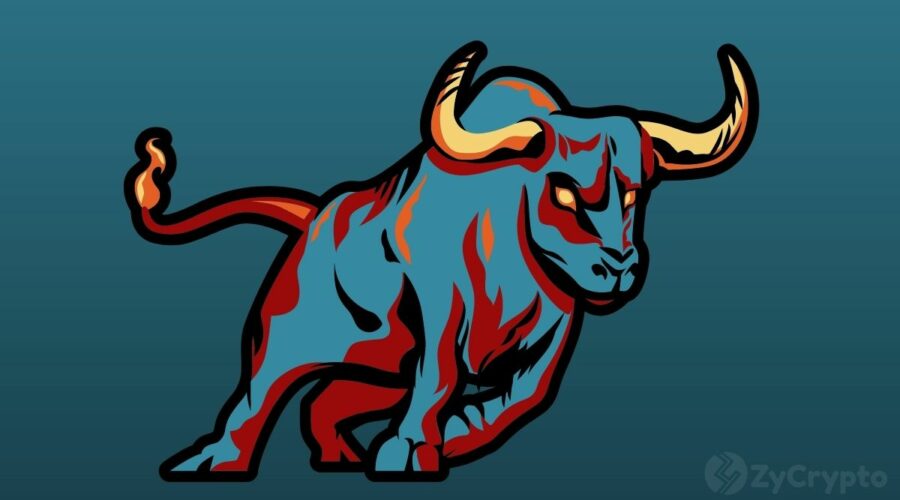 IOHK, the organization behind Cardano’s software development announced its latest plan to roll out a script that will see the network’s capacity enhanced in a bid to meet the demands of its fast-growing ecosystem.

“Today, we have proposed the next parameter update as we continue to increase Cardano network capacity in line with the plan,” read a Monday tweet. “The proposal will increase the block size by a further 8KB taking it from 72KB to 80KB.”

According to the announcement, the latest adjustment, which IOHK calls Pipelining or Cardano’s “plumbing” would mean an 11% increase in the current block size, enabling the network to carry out more transactions and level down on transactions threats that are associated with heavy traffic.

Further, IOHK stated that a proposal to increase Plutus script memory units per transaction on the network from 12.5M as it currently stands, to 14M had been triggered. Plutus is the smart contracts platform for Cardano which allows developers to write applications on the Cardano blockchain as well as forge new tokens in a lightweight environment.

IOHK further noted that the increases to block size and memory would take place on Friday, a day into rewarding stakers.

Monday’s announcement which is Cardano’s biggest step in 2022 yet, is in line with a plan to scale and optimize its network’s throughput, which falls within its larger Basho phase goals. Once these upgrades hit the mainnet, it is expected that the DApp user experience will be seamless, attracting more developers and strengthening the network.

In the recent past, Cardano has been making headlines thanks to its developer activities. Its team’s dedication towards strengthing the network’s capabilities has seen its load spike to 90% in January alone.

Cardano which now boasts of having close to 3,000,000 registered wallets has become home to some of the largest ecosystems on the blockchain including NFTs, DeFi applications, and decentralized exchanges. This year alone, SundaeSawp and ADAX, both Cardano-based decentralized exchanges have already debuted on the network, in a watershed moment that has seen users Create pools and deposit liquidity. 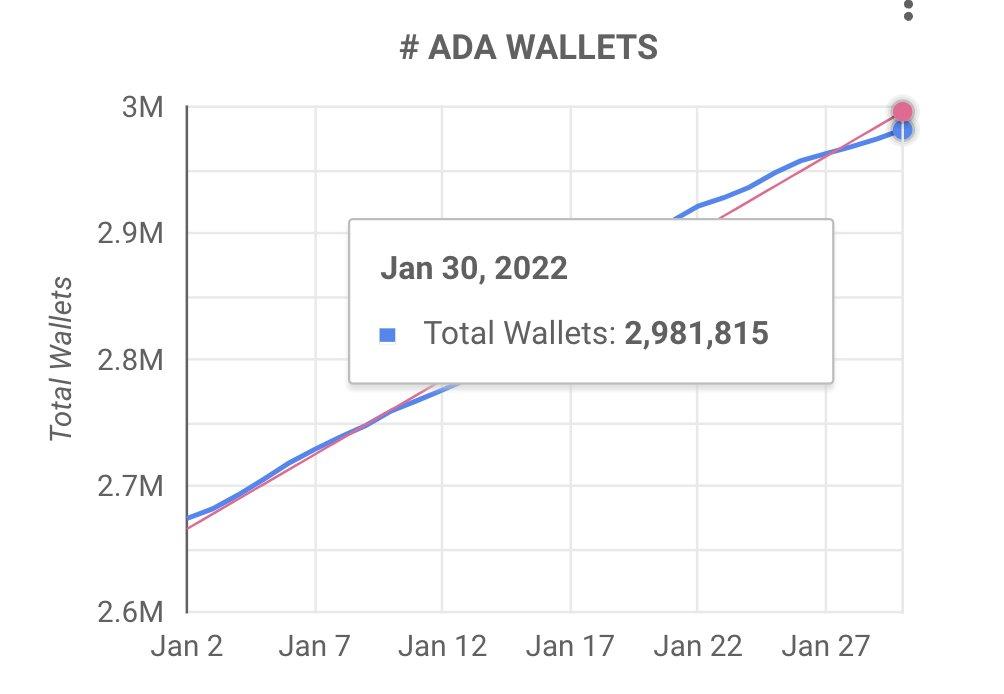 Moreover, such launches have helped bolster prices, a trend that is like to continue unfolding as devs continue to improve the network’s speed and capacity.

Currently, ADA is trading at $1.058 after an inter-month hammering since tapping an all-time high last September and stands out among many cryptocurrencies for not having lost crucial support at $0.93.

03/02/2022 Crypto Comments Off on Cardano Ecosystem Growth Shows No Signs Of Slowing, Marks Biggest Step Yet In 2022
Markets