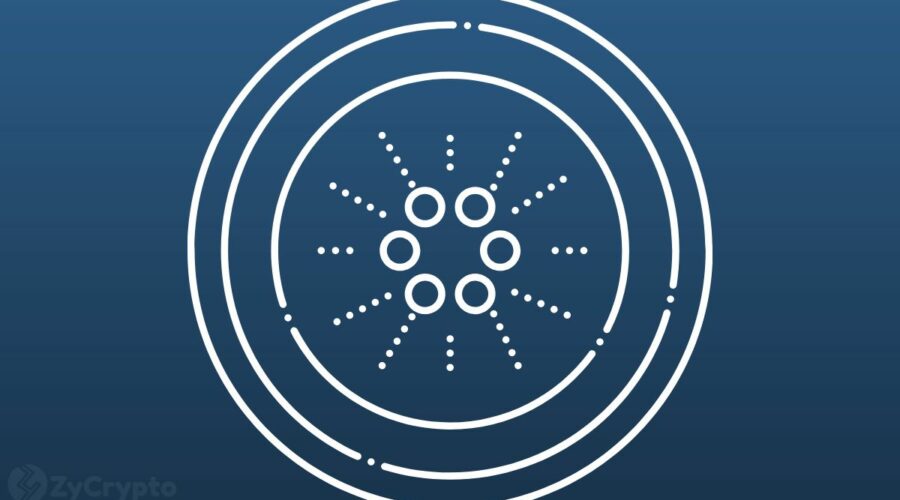 The Cardano ecosystem continues to roll out innovations that will play a major role in its development in 2023. One such innovation is Carp, a new Cardano SQL indexer and replacement for dbSync.

The tool released by product-based blockchain company dcSpark allows anyone to run a local price indexer for Cardano native assets. According to dcSpark, the tool does this entirely from on-chain data and does not require a third-party API. In its announcement, dcSpark describes Carp as:

“A super fast, super flexible indexer for Cardano that now supports indexing the top DEXs too! Can’t wait to see what you all build with this, and which other DEXs may be added next.”

Sebastien Guillemot, CTO and co-founder of dcSpark, added that the tool is free to use as it does not require an API. The indexer, built using funding from Cardano grants program Project Catalyst, already supports three Cardano decentralized exchanges. These include Minswap, Wingriders, and SundaeSwap.

While Carp has already launched, Cardano has several other innovations that the community is weighing in on. JCRYPTO, a Cardano-focused educational podcast, has taken to explaining the Cardano Improvement Proposal (CIP) that will be the cornerstone of the Voltaire upgrade planned for 2023, CIP-1694.

The CIP will introduce a mechanism for on-chain governance that will be a precursor to the transition to the Voltaire phase in Cardano. The CIP was developed by IOG CEO Charles Hoskinson and is currently undergoing voting after being proposed by developer Jared Cordouan in late November.

Meanwhile, Hoskinson has commended the podcast for its effort to understand the CIP. He further encouraged the Cardano community to read the CIP and share their opinion.

“Glad to see the community going through this. I’d encourage everyone in Cardano to do readings of the CIP and share your opinions both pro and con,” he wrote in a tweet.

Additionally, Cardano continues work on other projects, including Hydra and Mithril, that will bring massive scaling benefits to Cardano. Currently, Cardano is the most actively developed blockchain network going by the number of significant submissions on its GitHub repository.