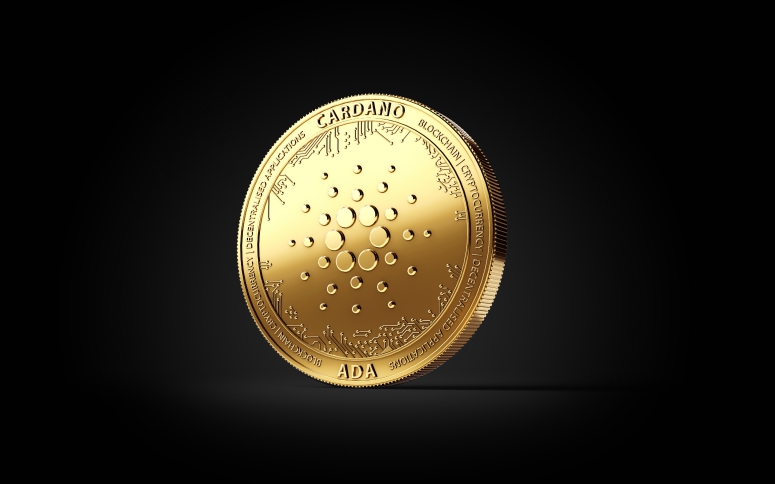 Cardano (ADA) has just hit new all-time highs after surpassing $2,50. According to CoinGecko, the digital asset has now a market valuation of $80 billion and it registered a price increase of around 40% in the last 7 days alone. This comes at a moment in which Cardano is adding new smart contracts capabilities to its blockchain network.

Cardano has just hit new all-time highs after surpassing $2,50 and being traded close to $2,53 per coin. In this way, this virtual currency became one of the first cryptocurrencies to reach a new record price after the price crash experienced in May this year.

The team of developers behind this blockchain network is working in order to bring smart contracts. This would allow developers from all over the world to deploy their projects on top of Cardano and become more efficient.

Most of the decentralized finance (DeFi) projects and dApps are now running on the Ethereum (ETH) network. However, the network is congested, fees are very high and transactions might take longer to be processed than using other faster blockchain networks.

Thus, Cardano is attracting the attention not only of developers but also of users that want to have faster and reliable DeFi or dApps. However, it is necessary to mention that Cardano has not yet onboarded any DeFi or dApp project as developers are working on the latest details.

The recognized hedge fund manager Mike Novogratz said a few days ago that few or “zero” investors saw Cardano having traction with developers. This could be one of the reasons why it might take some time for dApps and DeFi solutions to be released on top of Cardano.

Cardano is the second time that skyrockets this year after the massive price growth experienced by Bitcoin in the first quarter of 2020. The main question is now how far could Cardano go in the coming days, weeks and months.

One of the answers to that question could be related to the entire crypto market. Is Bitcoin going to move towards new highs or it would stay close to the current price levels? If Bitcoin and Ethereum move higher, the possibilities are that Cardano would have the necessary conditions to continue with this bull trend.

Moreover, Cardano would also have to attract developers. If that happens and new projects are released on top of Cardano, ADA demand could grow even further in the next few months.