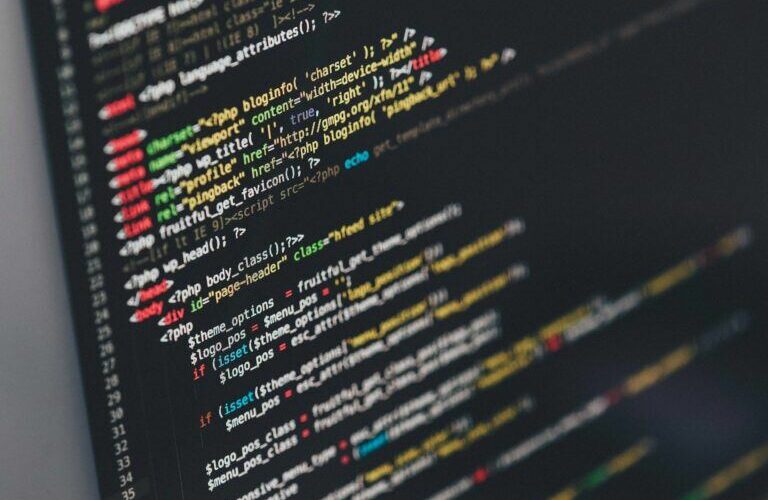 One of the companies behind the Cardano (ADA) blockchain, Input Output Hong Kong, has announced it launched a test for Cardan’s Alonzo upgrade, which will bring smart contracts to the network and allow it to host decentralized finance applications.

As TheStreet reports, The Alonzo hard fork is the network’s next step in a series of upgrades that allow it to roll out smart contracts. These smart contracts will allow DeFi applications to be built on top of Cardano, allowing it to compete with Ethereum, Binance Smart Chain, Polkadot, and Solana.

The Alonzo hard fork is part of the network’s “Goguen” era, named after Joseph Goguen, an American professor of computer science from the University of California and the University of Oxford. The Goguen era comes after the Shelley phase, in which Cardano became a decentralized blockchain and community members became validators.

Alonzo will be rolling out in a series of phases, with each one opening up more of the public until it’s fully integrated. The first, blue, is the one being rolled out in the testnet for now. The process is reportedly going to take 90 days in total, and as such smart contracts should be enabled on Cardano by the end of August.

As CryptoGlobe reported, the Cardano network has recently hit a new milestone, as one million wallets have now been created on it. The milestone was reached at a time in which thousands of new wallets are being created every day as presumably more users join the network in anticipation of the smart contract rollout.

The Alonzo testnet, according to Cardano’s development website, will keep on expanding over the next few weeks to include more users and to integrate new features ahead of its deployment. As with other networks, some Ethereum-based DeFi projects may launch on Cardano after smart contracts are enabled.

Ethereum is currently leading when it comes to decentralized finance, but its high fees have priced smaller investors out of the space. Competitors like Binance Smart Chain and Solana have been gaining market share because of their lower transaction fees. Polygon, an Ethereum layer-two scaling solution, has also surged recently.

Input Output Hong Kong has notably also announced it will be launching a converter allowing investors to swap ERC-20 tokens from the Ethereum blockchain to equivalent Cardano-based tokens, so they can interact with protocols on the Cardano network.

The price of Cardano’s ADA exploded over the last few months. CryptoCompare data shows that in the last 12 months, the cryptocurrency is up a whopping 2,900%, even after the recent cryptocurrency market crash affected its price performance. It’s, at press time, trading at $1.5.

DISCLAIMER
The views and opinions expressed by the author, or any people mentioned in this article, are for informational purposes only, and they do not constitute financial, investment, or other advice. Investing in or trading cryptoassets comes with a risk of financial loss.
IMAGE CREDIT
Featured Image via Pixabay.com