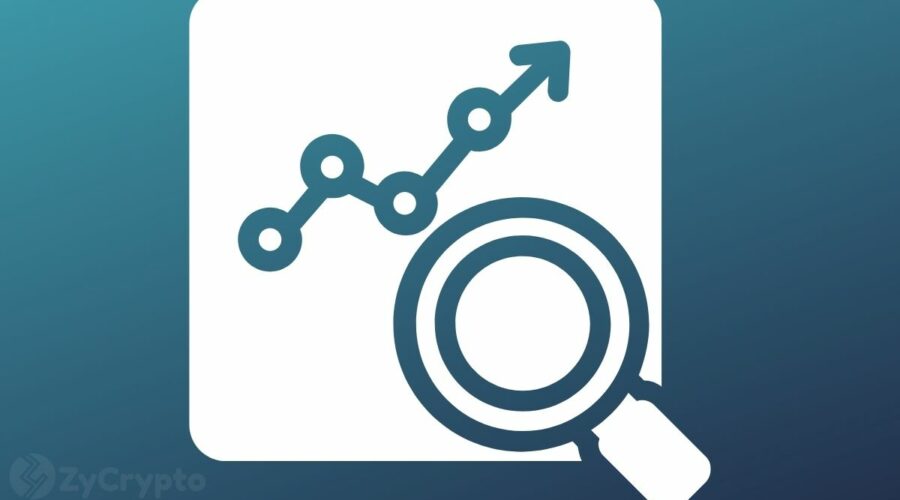 The biggest proof-of-stake blockchain, Cardano, has crossed 3 million active wallet addresses on the network. The milestone marks an over 10x increase in the metric from exactly one year ago. Added to this, several bullish on-chain metrics point to the massive growth of the Cardano blockchain and community.

Data from ADAstats shows that the number of active delegators on the proof-of-stake network has also seen a massive rise. Delegators have crossed 1.1 million, an over 870% growth from a year ago. In January, over 70% of the circulating supply of ADA was delegated on the network. Added to this, the network has seen a massive increase in daily transactions, surpassing even Ethereum on some occasions while maintaining significantly lower fees.

Similarly, the Cardano network’s smart contracts capabilities are being put to the test. Cardano crossed a milestone of having over 1000 smart contract scripts (Plutus scripts as they are referred to on the blockchain) last month. Several decentralized apps (dApps) launched on both the Cardano testnet and mainnet have been utilizing these scripts. Sundaeswap, an AMM DEX, is currently the leader among Cardano DeFi platforms, with a total value locked of over $71 million worth of ADA. Sundaeswap’s TVL represents 83.47% of the TVL locked in DeFi on Cardano per data from Defillama.

Cardano’s next target is becoming scalable

The increase in network activity has led to significant congestion on the Cardano blockchain. However, IOHK, the developer of the blockchain headed by Charles Hoskinson, has announced a roadmap to bring scalability to the network throughout 2022 as part of its ‘Basho’ era. This roadmap which comprises multiple small steps through the year has already started being implemented.

In an update this week, IOHK stated that it would be adjusting network parameters on the 4th of February. The network adjustment will bump up the network’s block size by 11%, from 72 kilobytes (kB) to 80kb. The update will also increase the memory units available for Plutus scripts from 12.5m to 14 million, a 1.5m increase.