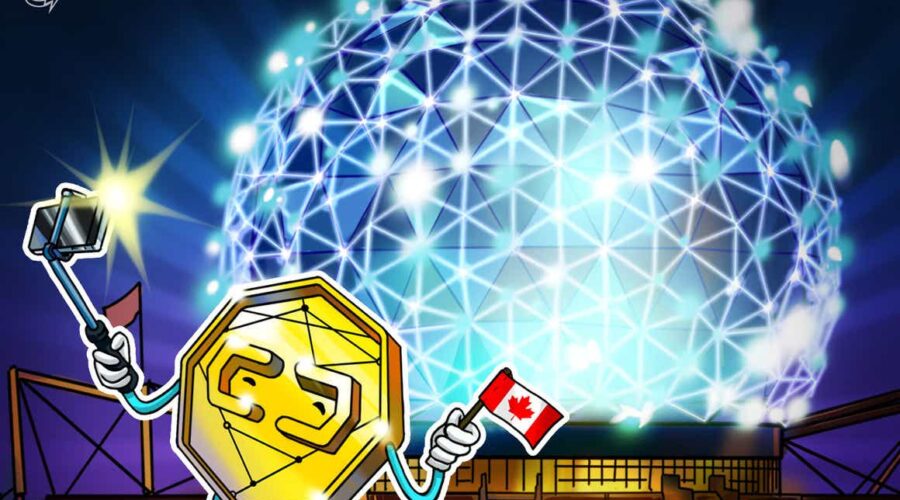 Michelle Rempel Garner, a member of the House of Commons of Canada, has introduced a bill proposing the government set up a framework to encourage the growth of the cryptocurrency sector in the country.

In the first reading of Bill C-249 in the House of Commons on Wednesday, Garner proposed having Canada’s Minister of Finance — currently Chrystia Freeland, a member of the country’s Liberal Party — consult with industry experts to develop a regulatory framework aimed at boosting innovation around cryptocurrencies. The bill, titled the “Encouraging the Growth of the Cryptoasset Sector Act,” would also require the Finance Minister to report on the framework and introduce legislation within three years of passage.

“Cryptoassets have significant economic and innovative potential for Canada,” said the bill. “The framework must, among other things, focus on lowering barriers to entry into the cryptoasset sector while protecting those working in the sector and minimizing the administrative burden.”

Under Canadian law, a bill can become law by undergoing a first, second and third reading in either the House of Commons or the Senate, passed to the other chamber for a similar process, then given Royal Assent — i.e. signed into law by the Governor General. A member of Canada’s Conservative Party, currently a minority in the House of Commons, Garner would need support from other parties for the crypto bill to succeed. She said on Twitter that she hoped to avoid “political polarization” in attempting to grow the space.

The bill has the support of Alberta-based crypto miner Hut8, who announced shortly after the reading that it supported “collaborative efforts by Parliament to strengthen the Blockchain ecosystem in Canada.” Shark Tank star Kevin O’Leary — a HODLer who holds Canadian citizenship — hinted at providing “billions of investment” dollars into the country if there were a clear policy framework on crypto.

An MP for Calgary Nose Hill in Canada’s House of Commons, Rempel holds an economics degree and has served in government for 11 years. In December, she reached out to Crypto Twitter users to ask what the Canadian government could do to “improve the space.”

In the last year, the Ontario Securities Commission has been cracking down on crypto exchanges operating in the province, including KuCoin, OKEx, and Bybit. However, Bank of Canada deputy governor Paul Beaudry has suggested that crypto does not pose any significant risk to the country’s financial system given its current level of adoption.

Zhiyuan Sun contributed to this story.