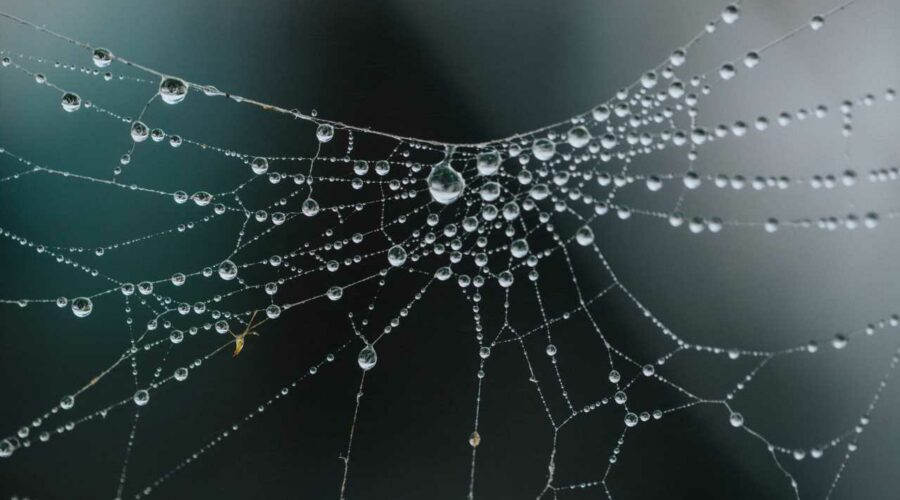 Bitcoin has seen some wild price action as of late that has put a short-term end to the cryptocurrency’s extended parabolic uptrend.

Where the market trends in the mid-term will undoubtedly depend primarily on whether or not bulls can main control over the lower-$30,000 region, which is around where it has found some serious support in previous days.

It is now consolidating just above this level, struggling to gain any serious momentum and the entire market takes a breather following yesterday’s rally.

This flash-crash overnight isn’t an unusual occurrence during bull markets, as BTC will likely see a plethora of large rallies and pullbacks as it continues plowing higher.

One byproduct of this recent drop was a mass liquidation cascade for leveraged long positions. This helped reset funding and premiums, allowing it to see further upside in the days ahead.

In aggregate, $400m worth of long positions were liquidated over a 15-minute time span.

At the time of writing, Bitcoin is trading down over 5% at its current price of $31,300. This marks a notable decline from recent highs of nearly $35,000 set just a couple of days ago.

Where the market trends in the mid-term will likely depend on whether or not the lower-$30,000 region becomes a robust support region.

Any decline beneath this price level could result in the entire market facing a sharp selloff in the days and weeks ahead.

The recent decline cleansed most of the long positions that had contributed to the latest leg higher.

In total, this drop caused Bitcoin to see $400 million worth of long-sided liquidations in a mere 15-minutes, highlighting just how over-leveraged the market was before the recent selloff.

“$400 million of longs got liquidated within 15 minutes,” one analytics firm noted while pointing to the below chart. The coming few days should shed some light on whether or not the market can maintain its current trajectory or if Bitcoin will retrace and take the rest of the market with it.