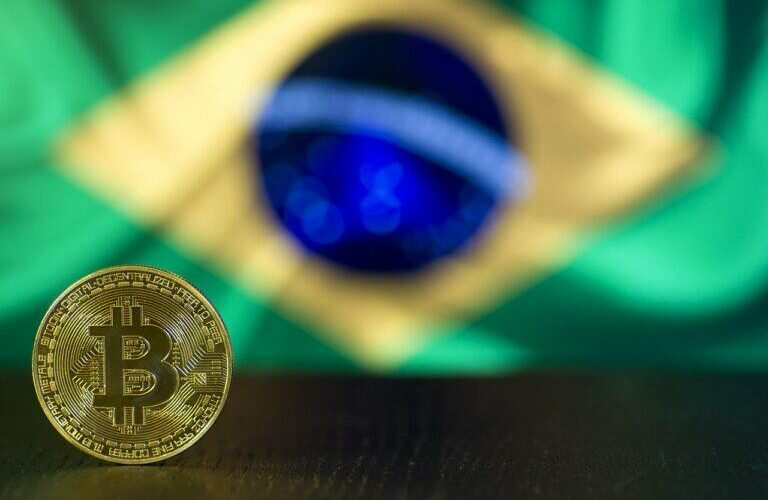 On Tuesday (29 November 2022), Brazil’s Chamber of Deputies passed a bill that “provides for the inclusion of virtual currencies and air mileage programs in the definition of ‘payment arrangements’ under the supervision of the Central Bank.”

The Brazilian Parliament, which is called the National Congress, is composed of the Chamber of Deputies and the Federal Senate.

According to CoinDesk, bill PL 4401/2021, which was authored by deputy Aureo Ribeiro, was approved by the Brazilian Senate back in April 2022. Then, yesterday, it got approved by the Chamber of Deputies. It now needs to be approved by the President to become law.

“The text stipulates that crypto assets considered securities will be regulated by the Brazilian Securities and Exchange Commission (CVM), while other digital assets not falling into that category will fall under the responsibility of another body to be appointed by the executive branch. The Central Bank is expected to be chosen.“

As Bitcoin Magazine pointed out, this bill does not make Bitcoin or any other cryptocurrency a form of legal tender in Brazil.