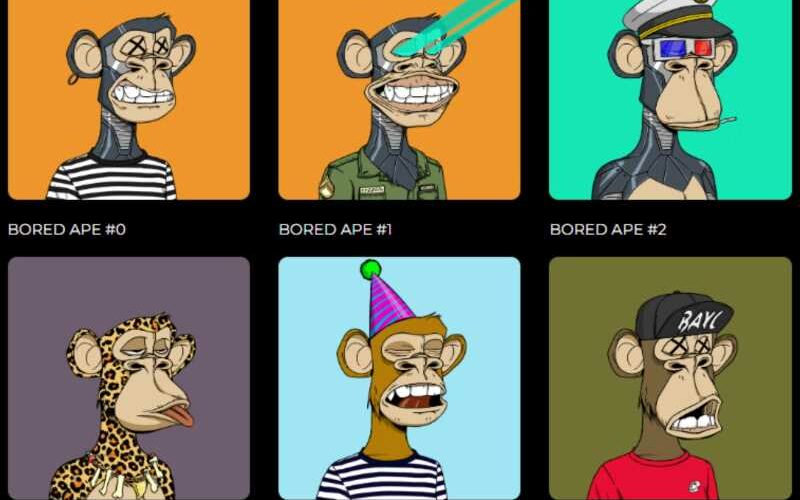 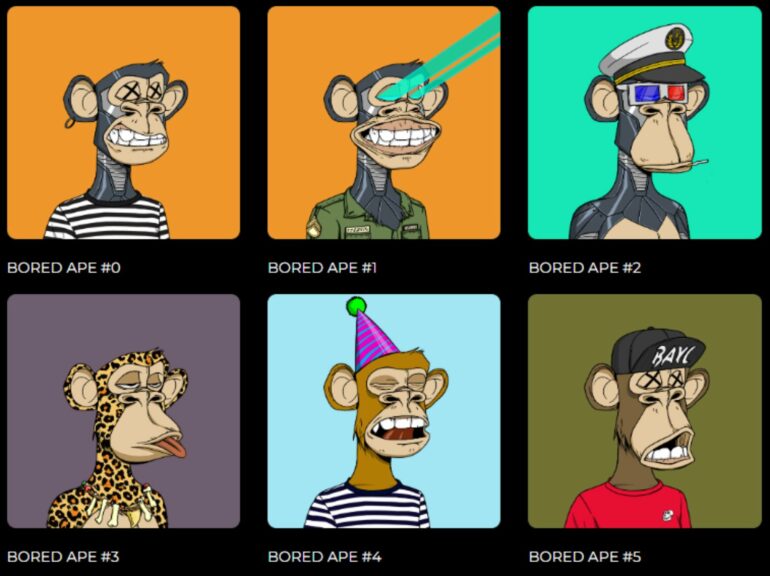 The popularity of Bored Ape Yacht Club NFTs is at its Peak. Coinbase to Make a 3 part Film

The popularity of the BAYC series of NFTs is at its peak, with Coinbase recently announcing that it would be creating an interactive three-part film featuring Bored Ape Yacht Club NFTs, Apecoin, and their respective communities.

Coinbase has called upon members of both communities to submit their NFTs and potential character plotlines for an opportunity to be cast in the three-part adventure aptly named ‘The Degen Trilogy’. However, to submit their characters and NFTs for consideration, one must have a Coinbase wallet account to access the project’s website.

The above requirement is part of Coinbase’s efforts to showcase its products and promote its new NFT marketplace. The first episode of ‘The Degen Trilogy’ is scheduled for release in June 2022 at NFT.NYC.

To note is that the creator of BAYC, Yuga Labs, is not directly involved in the film trilogy project. However, the official Twitter handle of the Bored Ape Yacht Club has promoted the project to its social media followers.

We’re stoked that Coinbase is making a film series featuring the BAYC community. Bored Ape NFT holders, submit your ape for casting, details below.👇 Mutants, don’t worry – this is the first film in a trilogy, and you’ll be getting your own casting call for part two. https://t.co/lhsbg4AnuZ